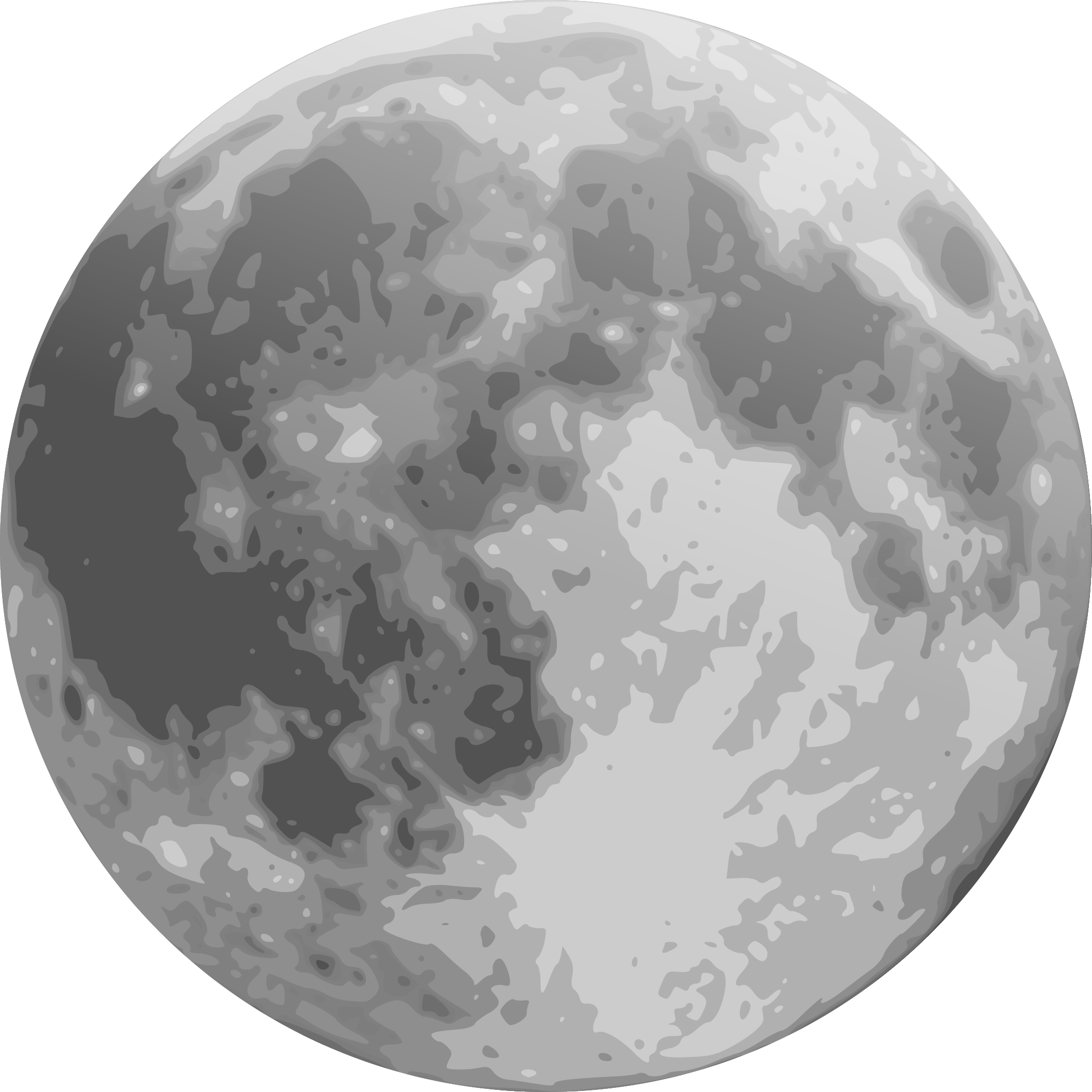 Today we celebrate one of humanity’s greatest accomplishments. On July 20, 1969 — 45 years ago today — Neil Armstrong and Buzz Aldrin became the first humans to set foot on the moon. It was the height of the cold war, and the United States poured a huge amount of effort into space exploration as a way of competing with the Soviet Union. The Soviets beat us at many milestones, but the success of our human missions to the moon won the space race soundly for the United States.

Although Armstrong and Aldrin were sent to the moon to beat the Soviets, the plaque they left behind reads, “We came in peace for all mankind.”

“We came in peace for all mankind.”

It could have read, “We claim this land for the United States of America.”

Given the times, it could have read, “Screw you, commies.”

Earlier that year, on April 17, 1969, Dr. Robert Wilson (1914-2000), a nuclear scientist, appeared in front of a congressional committee to ask for money to build the “linac” particle accelerator at the National Accelerator Laboratory(now known as Fermilab) in Batavia, Illinois. Senator John Pastore (D-RI) asked him, “Is there anything connected in the hopes of this accelerator that in any way involves the security of the country?” Dr. Wilson responded that,

“It only has to do with the respect with which we regard one another, the dignity of men, our love of culture. It has to do with these things… Are we good painters, good sculptors, great poets? I mean all the things that we really venerate and honor in our country and are patriotic about…It has nothing to do directly with defending our country except to help make it worth defending.” [emphasis added]

Scientific discovery is not just a tool we use to invent products that improve our lives. The knowledge and discovery and exploration themselves improve our lives. Most people think that science can make us great through the technology that it leads to. It isn’t that this is untrue, but this is only part of the picture. Science makes us great because it is a great achievement of humans. The accomplishments of science enrich our lives in the same way that we are enriched by the accomplishments of great poets, great composers and great artists. We share in the pride of the accomplishments of our scientists and we appreciate the beauty and wonder of their works. Science can indeed help us build planes and bombs and rockets that allow us to defend our country, but the fact that we carry out scientific research is a part of what makes us great and worth defending.

In 1972, during the Apollo 17 mission — the last time anyone sent live people to the moon — astronauts took a picture of the Earth from orbit. Known as “The Blue Marble,” this is one of the most famous photographs ever taken.

The Blue Marble. Photo taken by the Apollo 17 crew. Image from wikipedia.org

In 1990, the Voyager 1 spacecraft  photographed the Earth from 3.7 billion miles away — 40 times the average distance between the Earth and our Sun. The Earth is visible only as a tiny dot. This photograph became known as “The Pale Blue Dot” and inspired a book by Carl Sagan of the same title.

Photograph of earth taken from the Voyager 1 spaceprobe. Image from wikipedia.org

On July 19, 2013, the Cassini spacecraft took a picture of Earth through the rings of Saturn. At the time of the photo, the people of Earth were encouragedto contemplate their place in the universe and smile for the camera. People all over the world took part.

Photograph from the Casini spaceprobe. Earth can be seen as a blue speck in the center right of the photograph, in between the rings of saturn. Image from wikipedia.org

Consider if we discover an intelligent alien civilization at some point in the future. We might exchange some technology with them, and that might improve our lives. But to think of it only in terms of technology is missing the point. The discovery that we as intelligent life are not alone in the universe would profoundly change us. It would be the greatest discovery in all of human history.

Neil Armstrong died two years ago, so he is not able to share in today’s celebration, but his surviving family recommends a way to celebrate him:

“For those who may ask what they can do to honor Neil, we have a simple request. Honor his example of service, accomplishment and modesty, and the next time you walk outside on a clear night and see the moon smiling down at you, think of Neil Armstrong and give him a wink.”

I encourage you to go outside tonight and wink at the moon. Remember the accomplishments of Neil Armstrong and Buzz Aldrin 45 years ago, but also think of the collective scientific achievements of all humans throughout time.

Have a topic you want me to cover? Let me know in the comments or on twitter @CGeppig.

Chris Eppig has a Ph.D. in Biology from the University of New Mexico. He left academia to pursue a career in public science education. He is currently a volunteer at C2ST.

This article was originally posted at http://christophereppig.wordpress.com/2014/07/18/10-of-our-brains/

6 thoughts on “For All Mankind”