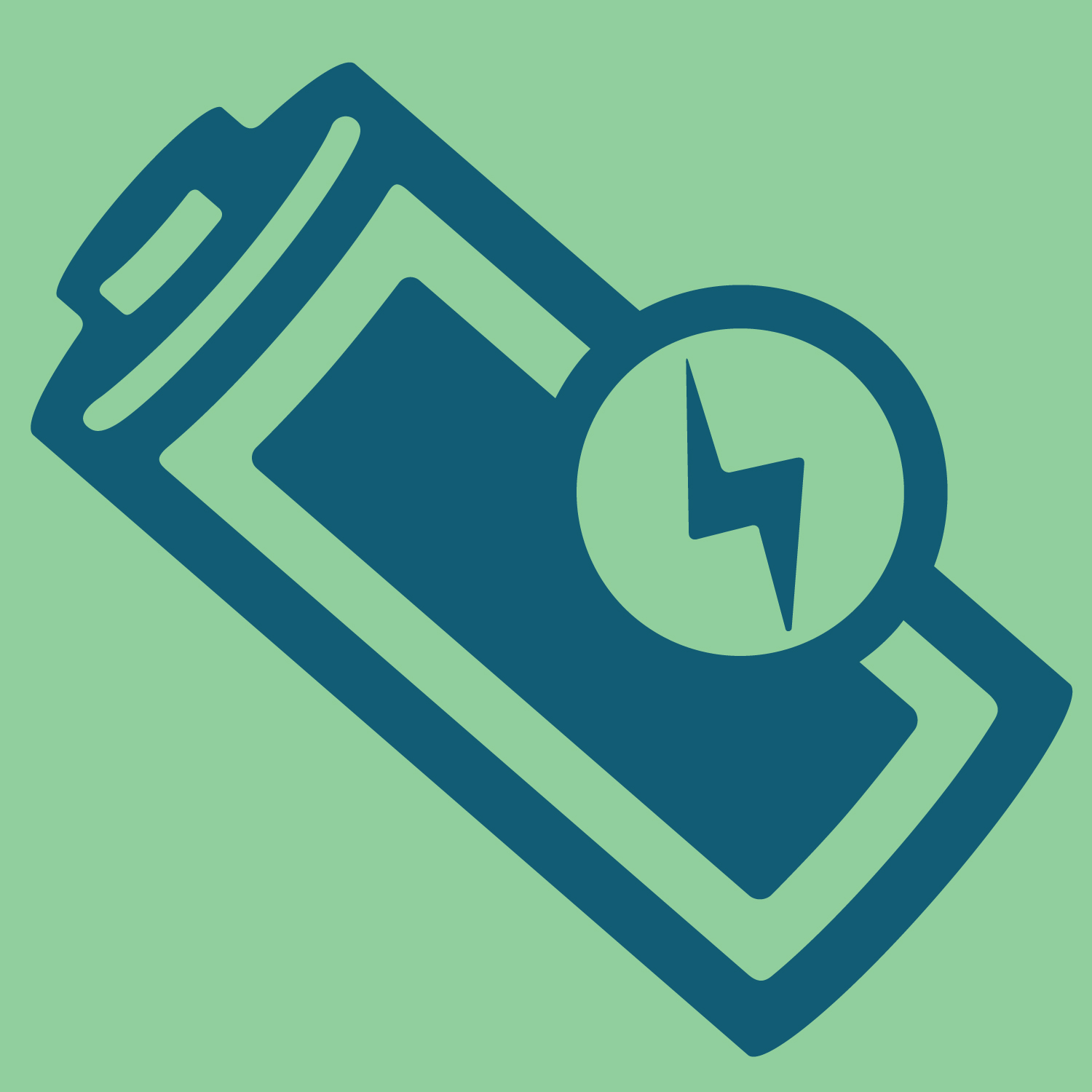 There has been a rapid surge in technological progress in recent years, especially miniaturized devices. These include medical implants, flying robots that mimic insects, as well as tiny microphones and cameras that can fit, say, on a pair of glasses or jewelry. It seems with all of this rapid progress that there is no end to our expansion. However, there is one issue that has been plaguing these devices: the power source.

Often the batteries powering these devices are the same size as the device, or are much larger, which defeats the purpose of being small. What is the point of having a millimeter-sized robot performing surgery if it requires a centimeter-sized battery? Traditionally, manufacturers would get around this problem by making thin layers of materials to form small flat batteries. However, these are often not effective enough to power current or future devices.

However, at Harvard University’s Wyss Institute for Biologically Inspired Engineering, much progress is being made. The project is being headed by Jennifer Lewis, Ph.D, a core faculty member at the Institute. She previously led the project at the University of Illinois at Urbana-Champaign, collaborating with Shen Dillon, an Assistant Professor of Materials Science and Engineering.

To pack more energy, the group decided to stack their structures. This does not mean simply stacking the layers, but rather to produce new structures that are tightly interlaced, like meshing the teeth of two combs together. It is the surface area inside of a battery that controls its effectiveness, and new structures with higher internal surface area can sometimes have dramatic increases in effectiveness. In order to construct their device, which would have to be incredibly small, the group decided to use 3D printing. 3D printers are becoming more and more commonplace, in rapid prototyping, materials synthesis, and other practical applications. A major difference between 3D printing and traditional printing, like in an office printer, is the ink.

The ink in a normal printer is liquid based, and is effectively sprayed onto the paper. The ink for a 3D printer must satisfy two important and difficult requirements. It needs to exit from its nozzle in a continuous unchanging format, like toothpaste or paint from a tube, and it needs to immediately harden so as not to affect other parts of the structure. The ink, for this specific situation, must also be electrochemically active so as to function as the anode and cathode, the two vital parts of the battery that store the charge. In order to do this, the group made each ink with nanoparticles made of lithium oxide compounds, with a different kind for each in order to produce the vital charge difference.

In order to produce the battery, the 3D printer produced the alternating structures seen in the above image. The two sets of comb-like structures were printed one after another, showing that the nozzle is thin enough to fit between the structures without damaging them. The layers are slowly built up, one on top of the other, until the desired height is reached.

The structure is then encased in a small electrically inert box, and is filled with an electrolytic solution to allow charge to pass between the structures.The design complete, batteries were then tested to see how much energy could be packed into those tiny boxes, how long they held their charge, and how much power they could output when needed. According to Shen Dillon, the performance was “comparable to commercial batteries in terms of charge and discharge rate, cycle life and energy densities. We’re just able to achieve this on a much smaller scale” (Wyss Institute, 2013). The device, to put this in perspective, is about the size of a grain of sand. This is tremendously useful, as it will allow the capabilities of current batteries to be miniaturized to levels never seen before.

The innovative battery inks as well as its designs present a new possible use for 3D printing: microbattery and device construction. Consumer electronics, medical devices, and microrobotics will all benefit from this research, and it should only be a matter of time before this technology becomes commonplace. There is the possibility of improving this technology even further, with more precise printing methods, new designs to increase surface area, and more effective inks.

If you would like to learn more about the Wyss Institute for Biologically Inspired Engineering and the research they perform, please head to http://wyss.harvard.edu/. Below is a link to the video of the printing process in action.

78 thoughts on “A Tiny Battery with a Huge Spark”