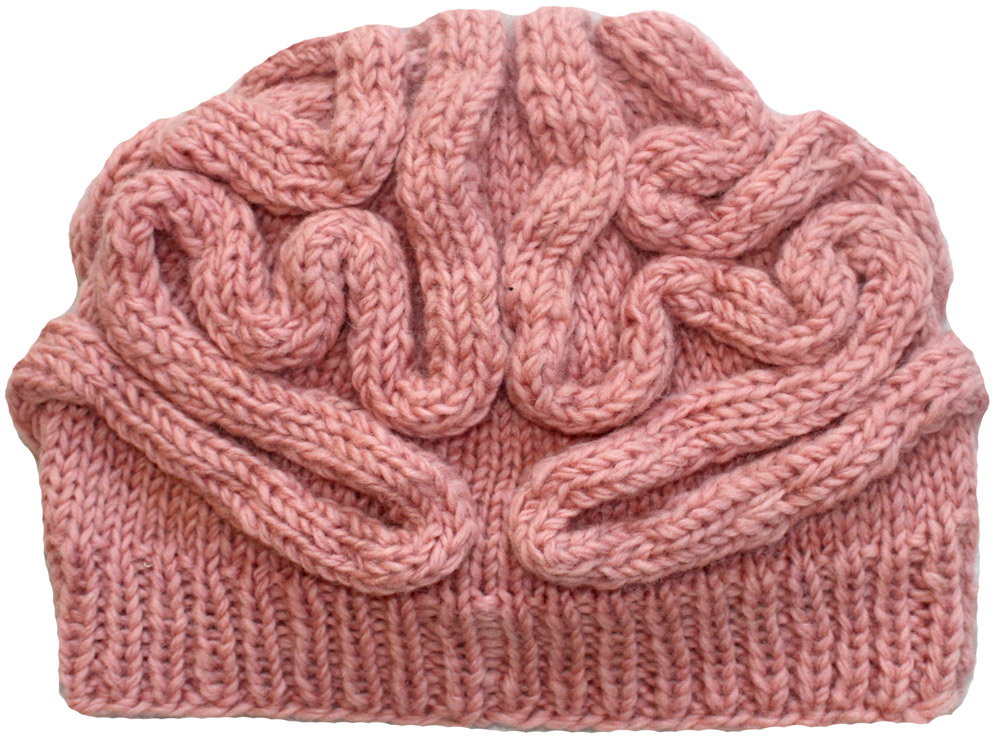 Many within the scientific community have expressed fear that a March for Science, like the Woman’s March, will become divisively political, and widen divides between scientists and skeptics. This is a self-defeating perspective: this divide is wider then it has ever been, and will continue to widen regardless of whether scientists march. The benefits of speaking out far outweigh this potential damage: there is an overwhelming need to strengthen communication between scientists and the public, and the current political climate provides an opportunity for this conversation to happen in an unusually impactful way.

In light of the intense divides that have swept over our communities in the past year, scientists are understandably hesitant to create further divisions amongst themselves and those who support them. This hesitation should not lead to inaction. Science may be a political issue, but we must absolutely reject the idea of science being a partisan issue. To fail to support the March for fear of alienating an entire political party is to acknowledge the rejection of the scientific process as a valid political opinion. Accepting that facts are facts, and the validity of the scientific process should be no more a political issue than agreeing that the sky is blue. Unfortunately, it has become one. Scientists have to accept a part of the responsibility for this, and use this opportunity to communicate the importance of their work to the public in an accessible and non-threatening way.

What this looks like in a practical sense – how the movement can exist without doing more damage than good – comes down to the individuals that seek to participate. The fears of individuals and academic institutions of making a partisan, polarizing statement by supporting the March are valid.  While this risk is real, it is possible use the March as a platform to mobilize scientists to bridge divides and start conversations with communities who are skeptical of science. The March should be seen as an opportunity to catalyze a culture amongst scientists that places greater emphasis on outreach rather than a politically divisive movement that will further alienate skeptics.

Should we get out and march? Absolutely. We cannot stay silent because the divide between scientists and skeptics is widening. Demonstrating and having open conversations about the role of science in American society and government is inevitably challenging and nuanced, but it is possible. We have a responsibility to try.