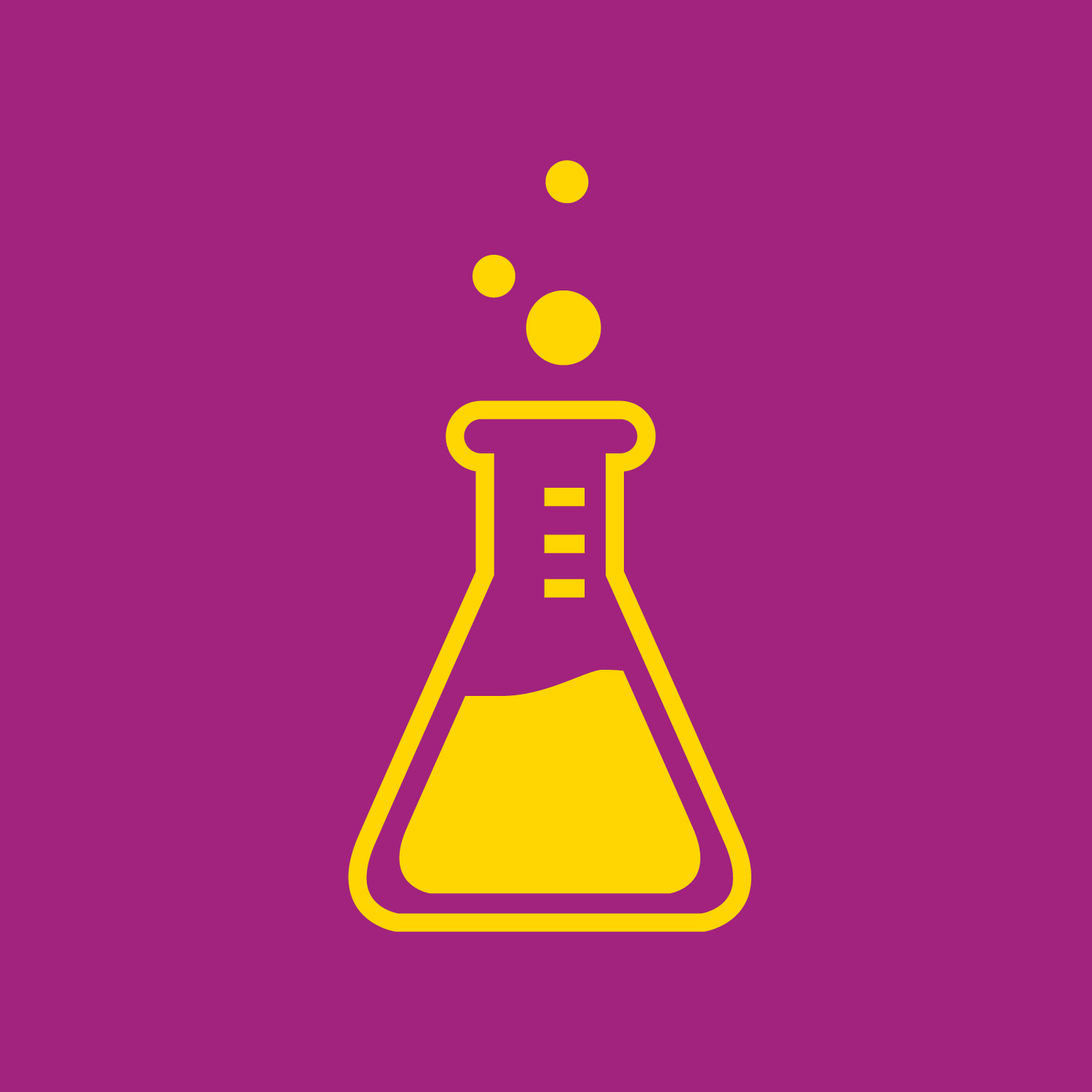 The internet is abuzz with all sorts of videos on cool, weird, and interesting chemical reactions. I felt these were unique enough to share with you all, and thus compiled several of them. So here you have it, three reactions and three videos!

The first reaction I’d like to show you is that of Mercury Thiocyanide (Hg(SCN)2). It is a white powder that was once widely used in pyrotechnics for the strange result that occurs when it’s burned. Nowadays a similar and safer compound is used, but there are still people willing to show what happens, albeit quite young. But we’re assured there was adult supervision!

So Mercury Thiocyanide can produce some rather cool looking tendrils! Mercury itself is also rather cool, as any of you who have seen an older thermometer have seen. It is quite dangerous though, and not just to living creatures! Take a look at what happens when a dollop of mercury is placed on an aluminum beam!

Yikes! Mercury is one bad element! It has a cousin though on the Periodic Table. Just up two and one to the right is gallium. Gallium is solid at room temperature, unlike mercury, but melts just above! Hold a cube of gallium in your hand and it will melt! It is an important element in electronics, being used to make gallium arsenide, which can be found in your TV remote. Just like mercury, however, it doesn’t get along well with aluminum. Here’s my final video: a drop of gallium destroying a soda can!

And there you have it, aluminum reacts well to gallium and mercury, but the result isn’t exactly a good thing. Make sure to show these videos to your friends and family, and pay a visit to the channels of the people willing to show these reactions at work!