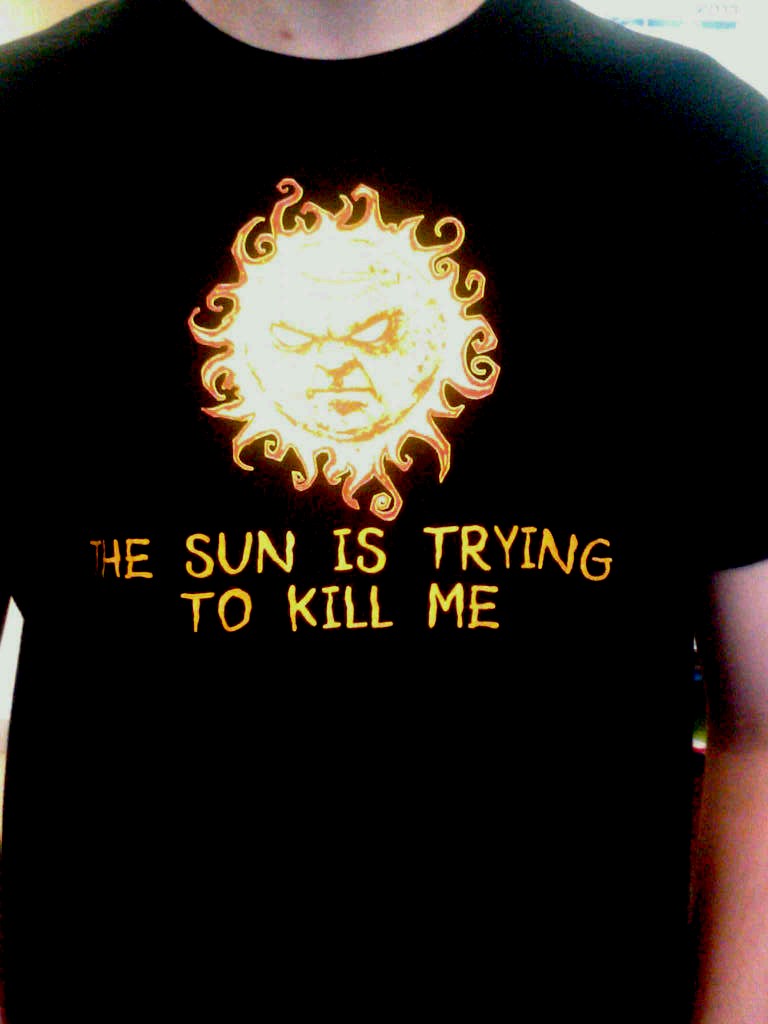 It has been nearly 36 years since the Voyager 1 was sent into space on its journey. Its purpose at the time: to take vivid and detailed pictures of the planets of our Solar System in a way that had never been attempted before. Eventually its primary mission was completed, giving breathtaking images of Saturn and Jupiter, as well as the famous picture of a “pale blue dot” known to some beings as Earth. Voyager 1 is still making its journey through the cosmos, and is now entering a region of space where the line between the Solar System and interstellar space is becoming more and more blurry.

Voyager 1, at the time of this writing, is at a distance of 18.65 billion kilometers from Earth, or 124.7 times the distance between the Earth and the Sun. It is currently in a field of space known as the heliosheath. The heliosheath is the outer field of the charged particles emitted by our sun. In this field, reactions take place between the charged particles from the sun and cosmic rays emitted by distant stars. After it leaves the heliosheath, it will be in interstellar space, and will be possibly the first man-made object to do so.

It is unknown when Voyager 1 will fulfill this final requirement and enter interstellar space. Part of Voyager 1’s mission is to determine the size of the heliosheath. Voyager 1 has had a long fulfilling life it would seem, although it is an old veteran of space travel now. Over the next ten years, devices and instruments in Voyager 1 will be systematically shut off. The order is not yet known, but shutdown is expected to occur in 2020. Sometime in the decade after that, Voyager 1’s power capabilities will be so weak that it will no longer be able to power any instruments. At this time Voyager 1 shall sleep, and drift off into space. The golden disk on it and Voyager 2, which carry songs and sounds of our Earth as well as our place in the universe, might one day be collected by advanced civilizations. For now, let us show respect for that quiet explorer: The First Voyager.