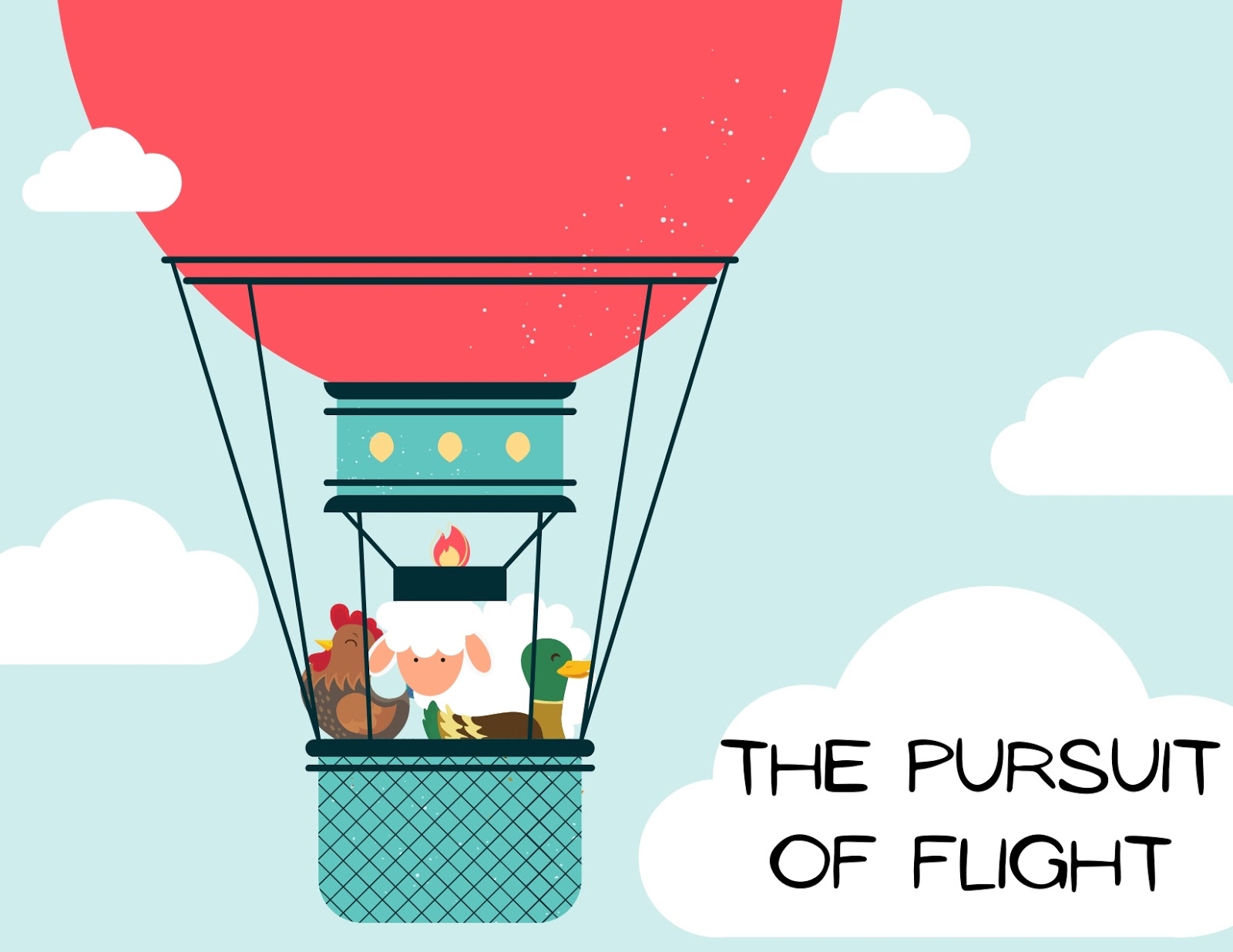 For centuries, humans have always been fascinated with flight. We dream about it. We read about it in science fiction. We either watch it in film or we observe it in popular culture. Let’s face it, we have wing envy!

According to Yale Scientific¹, it is mathematically impossible for humans to fly like birds. In the equation for flight, there are four components: 1) lift (the upwards acting force), 2) gravity (the downwards force), 3) thrust (the forward acting force), and 4) drag (the backward acting force). A bird can fly because it is lightweight and has strong wing muscles, providing them with the appropriate aerodynamic capability. Simply put, birds can overcome gravity and take flight.

Humans, on the other hand, are limited by our size to strength ratio and we cannot overcome gravity without the help of machines. Although we cannot fly like birds, we can fly among them. Humans are tenacious. We improvise, adapt, and overcome. While our dreams of personal flight have been grounded, our efforts to conquer the skies have led to technological advances.

Looking back at the history of flight, human flight innovation gained traction through the work of numerous pioneers. In the 1480s, Leonardo da Vinci designed the ornithopter² which mimicked the flapping of birds’ wings. The modern helicopter is based on this concept. In the 1700s, the hot air balloon was created by Joseph Michel and Jacques Etienne Montgolfier. Before these colorful balloons began to float in the skies with men, its brave voyagers were a sheep, rooster, and duck³! In the early 1800s, George Cayley designed and successfully flew the first glider. Finally, an incredible milestone occurred in 1903 when the Wright brothers flew the world’s first successful motor-operated airplane. Leonard da Vinci said, “Once you have tasted flight, you will forever walk the earth with your eyes skyward, for there you have been, and there you will always long to return.” Thus, we soared into the Aerial Age.

Following the success of the Wright Brothers, the next century saw countless new airplanes and engines that were developed for commercial (e.g., to transport people and cargo) and military (e.g., to transport military personnel and weapons) uses. What was once considered to be a far-off dream, has now become commonplace. But the sky’s the limit!

Aviation connected the world, but it also made the world smaller. After successfully conquering the skies, our next conquest was the final frontier—space (aeronautics). Through numerous Apollo missions⁴, the United States launched satellites into orbit and space shuttles to the moon and back. This technology allowed extensive exploration of Earth’s neighbor, the moon. We sent space probes to Mercury, Venus, and Mars⁵ and even past our own solar system with Voyager⁶. More recently, NASA launched a rover (Perseverance) and a helicopter (Ingenuity) in 2020, which landed on Mars in early 2021. Exploration is one thing, but rapidly advancing technology brings up the question of space colonization. As we search for planets and life beyond our solar system, will humans eventually live on other planets like Mars? With the emergence of SpaceX⁷, humans may find themselves flying to and fro in commercial spaceplanes (i.e., spaceliners) and some may even call the red planet home!

An unbelievable number of milestones have been achieved since the beginning of the Aerial Age. Thanks to the pioneers of aviation, human imagination finally got its wings.