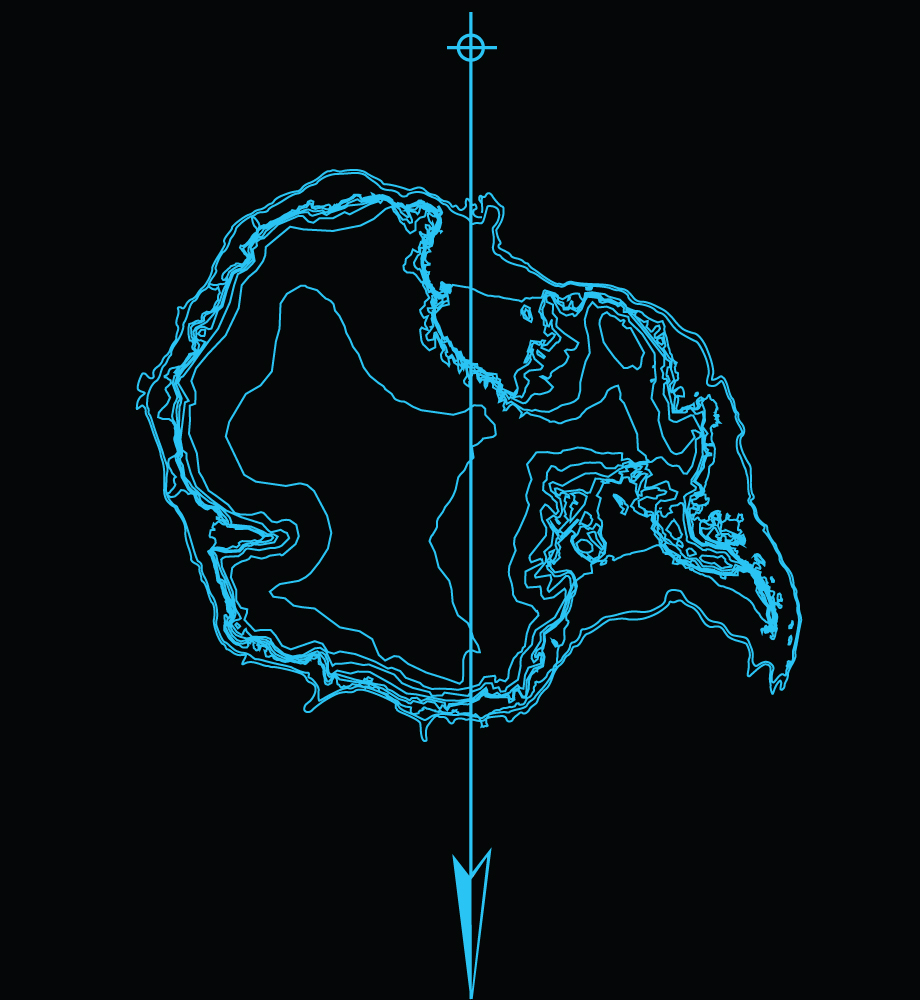 The earth, sun and stars are all made up of matter. Observations of the CMB and measurements of distances of certain kinds of supernova explosions both provide evidence that matter is only about four percent of the Universe–mysterious Dark Matter accounts for about six times that amount, and that a still-elusive and less-understood Dark Energy are required to make up the remaining 70 percent of the Universe. Understanding how the Universe has changed as its aged, how the Universe as a whole works, and how it will look in the future are all goals of scientists.

The South Pole Telescope (SPT) was built to answer big questions about the Universe as a whole. The SPT, sited at the Amundsen-Scott South Pole station, Antarctica, is located at an elevation of 9,300 feet on the polar plateau. The 10- meter- diameter telescope weighs 280 tons, and is 75 feet tall. Advanced refrigerators circulate helium keep the telescope’s mirror at 10 degrees kelvin, or about -450 degrees Fahrenheit. The SPT saw first light on February 17, 2007.

John Carlstrom, PhD., Professor at the Departments of Astronomy & Astrophysics, Physics, and the Enrico Fermi Institute; and Director of the Kavli Institute for Cosmological Physics at the University of Chicago will speak about research being conducted at the SPT.

In addition, a traveling exhibit, “100 Years of Exploration @ South Pole: From Survival to Science,” will also be on display. The exhibit was a class project led by Bo Rodda, an adjunct professor of the School of the Art Institute Chicago’s department of architecture, interior architecture and designed objects. He also is a building intelligence and energy efficiency specialist at Argonne National Laboratory, which is a member of the SPT collaboration.

Where: School of the Art Institute of Chicago, 112 South Michigan Ave., SAIC Ballroom