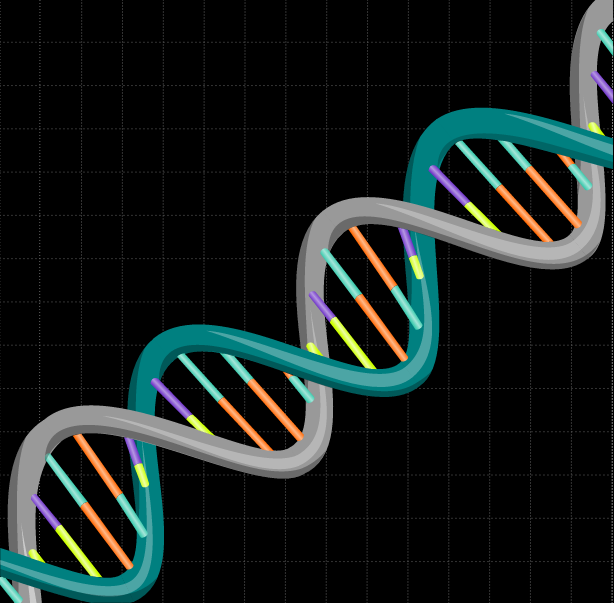 It’s quite remarkable to see what the power of an intelligent mob can do.

Distributed computing projects like Fold@home, which runs simulations of proteins to better understand their role in the body, help us to understand vastly complicated scientific and mathematical questions without the need for large dedicated supercomputers. They function on the basis that there already exist numerous computers in the world, like the one you’re reading this on. Much of the processing power of the computer isn’t in use all the time, and is borrowed for these purposes. Through this process we are able to vastly reduce the time needed to perform vital research. Researchers at Carnegie Mellon have found a similar process, but this time they’re using a different, unused source: human creativity.

Researchers at Carnegie Mellon have developed EteRNA, a video game that not only teaches the basics of RNA folding, but goes beyond it. RNA is a basic component of our cells, and is composed of a single chain of base pairs, unlike its cousin DNA that is a double helix of base pairs. Base pairs are the fundamental building blocks of life, and are composed of 4 chemicals: adenine (A), guanine (G), cytosine (C), or thymine (T) in the case of DNA, and uracil (U) in the case of RNA. The bases prefer to connect in certain patterns, A to G, and C to T, as well as several others. These preferences bring about a certain order to the folding of the RNA and DNA strands, allowing for large complex structures that will later assist in protein folding and formation.

Players of EteRNA are presented with potential chains and shapes for their RNA strands, and tasked with finding the most efficient and strongest patterns for folding their strands. Players can even make and test their own strands, and have them tested by other players. No solution? It probably can’t fold that way in the real world. The challenge doesn’t end there, though, as EteRNA puts the players up against the hardest boss to ever show up in a video game yet: Nature itself.

The potential strands are synthesized in real labs, and the players that create real stable RNA strands get bonuses to their scores. Players are always designing new strands and testing each other out, producing a living, breathing research community built not out of dedicated researchers, but of amateurs enjoying themselves and helping push the boundaries of research. Players can even help specific research projects and laboratories with potential solutions to their problems.

These players have even shown they can compete with the computer-based solutions, with RNA design algorithms having been consistently bested by EteRNA and its community of 130,000 players. More recent algorithms designed with the rules of EteRNA players, such as EteRNAbot, have been far superior compared to earlier algorithms, but aren’t quite as competent as the players. In a year-long study, different RNA strands were presented to players, EteRNAbot, and two other state-of-the-art design algorithms. It would take a day or two for players to come up with designs, while the algorithms could solve them in less than a minute. It would take a month for each design to be properly synthesized and the results to be known. Although EteRNA players took longer, they were superior 99% of the time to the other algorithms. EteRNAbot was superior 95% of the time to the other algorithms.

Hopefully the research being performed using EteRNA can help to rapidly increase research into genetics, hereditary defects, and diseases such as AIDS and Alzheimer’s. The processes developed by the project could also be applied to other areas where human creativity is still just ahead of computer algorithms:  image recognition, chemical analysis, and other complex analysis projects. The concept is still very much in its infancy, but it’s quickly gaining speed. So if you have some free time, perhaps dedicate a bit of your creativity to folding at EteRNA.

Find out more about Eterna at http://eterna.cmu.edu/web/