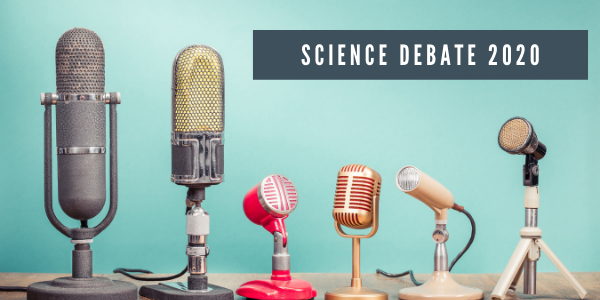 A non-partisan coalition of national and Illinois science policy organizations prepared a questionnaire for all Illinois Congressional candidates asking them to state their proposals for dealing with the pandemic, climate change, energy, environment, and other pressing issues of public concern.

A number of candidates responded to the questionnaire, and their responses will be posted on the coalition organizations’ websites.

While our coalition operates out of Illinois, Science Debate, and NSPN assembled science policy coalitions in states across the nation, which puts the Illinois candidate’s responses in a national context. We encourage everyone to consider the candidates’ positions on these pressing issues, whether stated in response to our questionnaire or stated elsewhere when deciding to vote.

Head here to see what the following candidates had to say about how science shapes policy.

Candidate for the House of Representatives:

Candidates for the Senate:

Candidate for the Senate: