A new gene-based therapy, known as optogenetic therapy, has led to the partial recovery of a blind man’s vision. 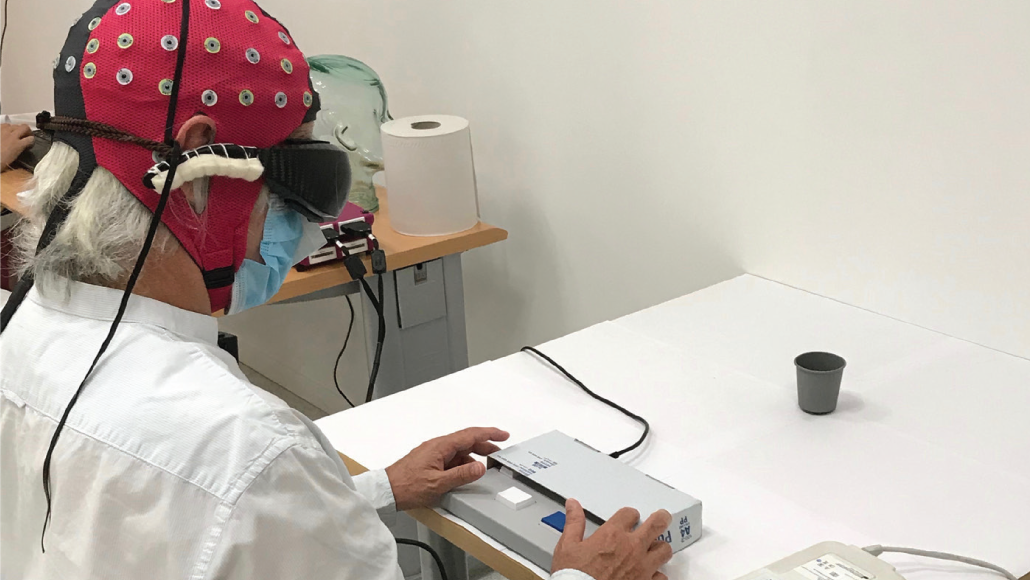 The 58-year-old patient has a genetic eye disease known as retinitis pigmentosa, which causes light receptor cells in the eyes to die, eventually leading to permanent blindness. In an effort to combat the retinitis pigmentosa, researchers used optogenetic therapy on the patient, taking damaged eye cells and altering them to make them fire in response to light.

In the past decade, many therapies were used to slow the progression of this disease but none have attempted to restore sight to those who were already fully blind. Unlike other treatments, optogenetic therapy can be used to treat several different degenerative diseases.

The process works by injecting a virus known as an adeno-associated virus into the ganglion cells of a patient’s eyes. Viruses like these are naturally occurring, and are typically used to communicate information to the cells they are injected into. The virus carries instructions for the production of protein-making cells required for vision. Once the proteins are in place, they are then activated by light.

In the beginning of the research, this process came with complications–it was found that original use of bright blue light could do its own damage to the eye. To fix this problem, researchers decided to use a softer amber light that was easier on the eyes. To deliver this amber light, researchers outfitted the patient with goggles that repeatedly sent pulses of the amber light to activate the protein. Eventually, the patient’s vision was enhanced to the point that they could recognize objects like books, mugs, and the lines on the street.

At this point in time, the therapy does not restore full vision. But the researcher are confident that with further testing the process will only become more effective.

60 thoughts on “Reaching New Lights: How Partial Vision Has Been Restored To a Blind Patient”