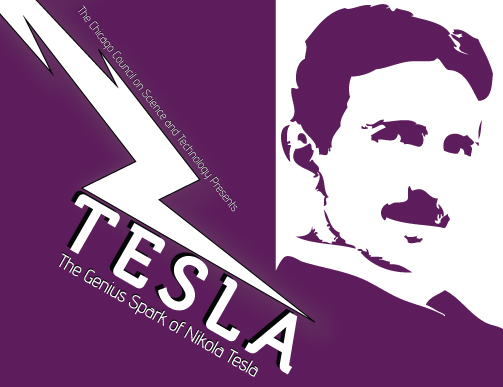 Fans of Nikola Tesla are hard at work raising funds for a museum to honor their hero, at the site of his last remaining laboratory in Shoreham, NY.

C2ST and the Belgrade Committee of Chicago Sister Cities International celebrated Nikola Tesla in 2011 with a program about the visionary, “The Genius Spark of Nikola Tesla,” and an exhibit on Navy Pier. This was the first-ever US visit of an exhibit of his work from the Nikola Tesla museum in Belgrade, Serbia.

In just the first five days of fundraising on crowdfunding site IndeGoGo to preserve Tesla’s lab facility, over $750,000 was raised by Matthew Inman, creator of the Web cartoon “The Oatmeal, and the nonprofit group The Tesla Science Center at Wardenclyffe. The money from the effort is earmarked for the purchase of the property and facility.

For more information on the fundraising effort, see the August 21 article on CNN.

To read excerpts from a 1909 interview with Tesla in the New York Times, click here.