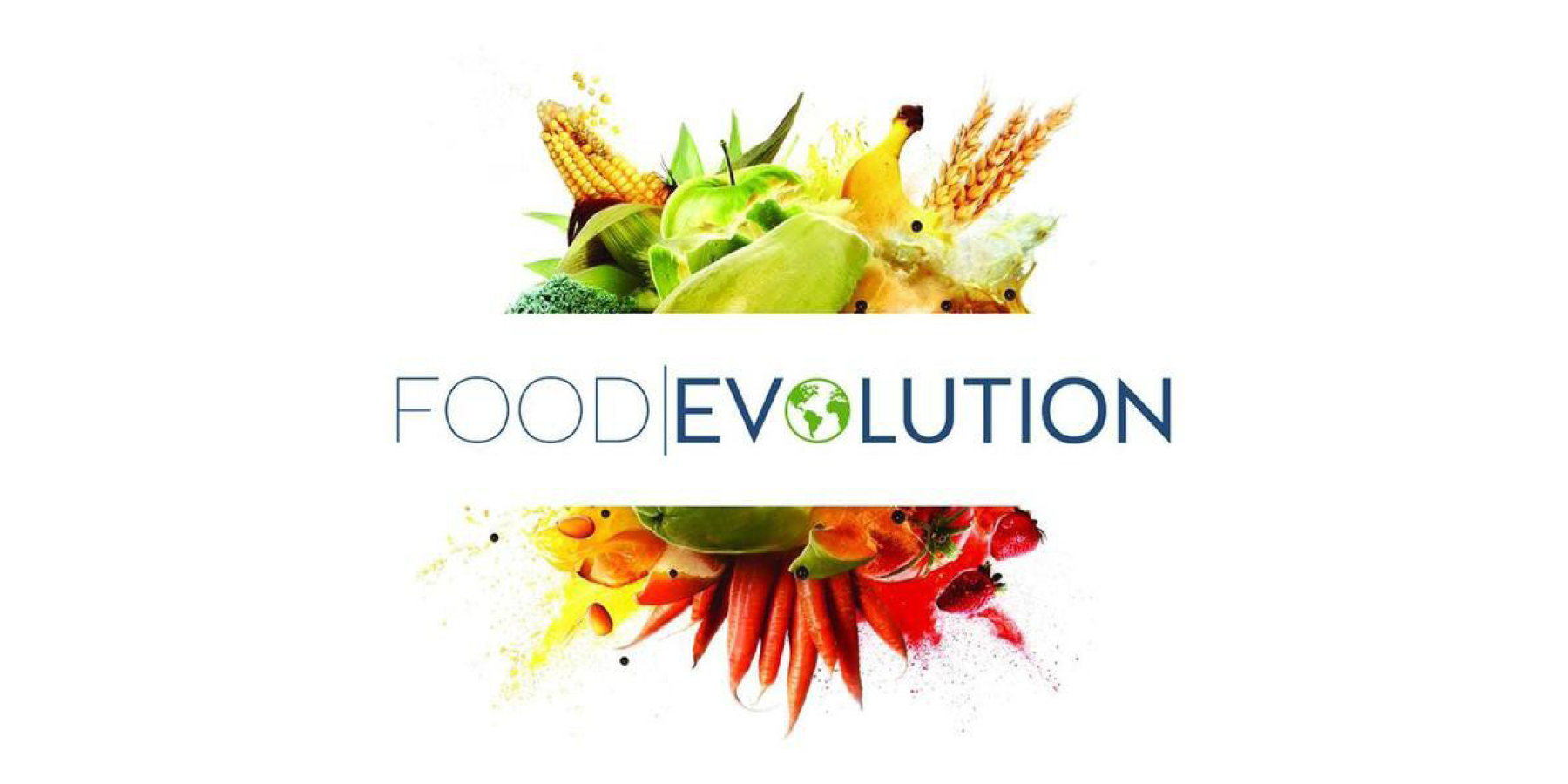 Many question the integrity of science, but few understand how it works.

Dr. Naomi Oreskes, a professor of the History of Science at Harvard University, once said in her Ted Talk, “Why Should we Trust Scientists?”, that “at the end of the day, what science is—what scientific knowledge is, is the consensus of the scientific experts who through this process of organized scrutiny, collective scrutiny have judged the evidence and come to a conclusion about it either yea or nay.”

The lack of understanding around science is most apparent when it comes to the topic of genetically-modified (GM) food safety. A 2015 study from the Pew Research Center reported that only 37% of the public is confident that GM foods are safe for consumption—this is in comparison to 88% of scientists being confident in GM food safety. This 51 point gap between public opinion and scientific opinion on GM food safety is the largest gap of any issue surveyed (Pew Research Center, 2015). How can we begin to bridge the gap of one of the most controversial subjects? Are GM foods safe or dangerous? Why are scientists so much more convinced of the safety of GM foods compared to the general public? Director, Scott Hamilton Kennedy, tries to answer some of these questions while offering a rare unbiased view of the GM debate through his film, “Food Evolution.”

The film is narrated by one of the most well-known voices in science—Dr. Neil deGrasse Tyson. Scott Hamilton Kennedy sets the stage for the GM debate in Maui County, Hawaii.

In 2013 a bill to ban genetically-modified organisms (GMOs) from the Big Island was being discussed by the Maui County Council, where GMOs happened to have saved an entire industry. Papayas were once almost completely wiped out due to the Papaya Ring Spot Virus (PRSV), but in the 1990s, Dr. Dennis Gonsalves and his team genetically-engineered the Rainbow and Sun Up papaya varieties to be resistant to PRSV. GMO papaya now accounts for nearly 80% of the papaya grown in Hawaii and has ultimately saved the state’s papaya industry. Regardless of the efforts by Dr. Gonsalves and his team, the Hawaiian public was not convinced of the benefits of GMOs, as the documentary shows footage of Dr. Gonsalves arguing on the Maui County Council floor in defense of GMOs.

Scientists have a general consensus that GMOs are safe and do not result in adverse effects when consumed; Dr. Gonsalves and other scientists have published papers with over 40 years of research on the safety of GMOs for human consumption. However, people like Jeffrey Smith, who is featured throughout the film, feel very differently about GMO safety. Jeffrey Smith is an author without a scientific background but is called on for his perceived expertise and opinion on GMOs during the Maui County Council debate to ban GMOs. The documentary shows footage of how he misleads people on his credentials, presenting himself as a Ph.D-holding scientist.

The debate on the ban of GMOs shows the contention between pro-GMOers and anti-GMOers. People are passionate about their food, what they put in their bodies, and what they’re feeding their kids. But the debate is often convoluted and not backed by science; fear often wins over scientific evidence. Lifestyle blogger, Vani Hari is featured in the film for her popular blog, “Food Babe.” In the film, it shows that she does not use science-backed research to support her claims against GMOs, and instead resorts to fearmongering to promote sponsored products on her website. Bloggers like “Food Babe,” with their unfounded claims influence both domestic and international political decision making on GMO debates.

The film shows that the GM debate is geographically complex and has wide-reaching effects outside of the U.S., and it takes us to Uganda, a country that is struggling to hold onto its Banana industry. Bananas are currently being threatened by Bacterial Wilt. Scientists have created a Bacterial Wilt resistant banana, and this has sparked a debate over whether to allow GM crops in Uganda or not. Due to the debates in Europe and the U.S., there is a lot of fear that GM crops are unsafe for human consumption. There are many parallels between the GM debate in Uganda and Hawaii. Organizations like the Science Foundation for Livelihoods and Development (SCIFODE) offer classes and workshops to help Ugandan farmers differentiate beneficial scientific research from non-credible resources. The film warns that choices made by major world powers affect the options in other developing countries, and we must be intentional about how we approach topics that could affect the livelihood of those thousands of miles away.

After the film, a panelist made up of a 4th generation farmer (Katie Pratt), the director of 2Blades Foundation, which works to develop biotechnology to combat crop diseases (Diana Horvath, Ph.D), a scientist for the International Potato Center (Marc Ghislain, Ph.D), the film’s director (Scott Hamilton Kennedy), and the moderator (Alesha Black), took questions from the audience. One issue brought up the topic of pesticide usage and safety, and why the film avoided the topic. Scott Hamilton Kennedy stressed that this was an intentional exclusion and that the argument about pesticide safety is often intermingled with the GMO debate, further complicating the issue. Although scientists generally support the safety of GMOs as food sources, pesticide usage and safety is still being investigated.

Overall, the documentary and the panel discussion highlighted how the decision to choose organic or GMO foods should be based on fact rather than fear. The purpose of the documentary is not to convince anyone of right or wrong, but to help the public go beyond fear and learn to seek facts. It’s also a push for the scientific community to be more proactive about communicating science to the public and being more fearless when it comes to debates such as these.