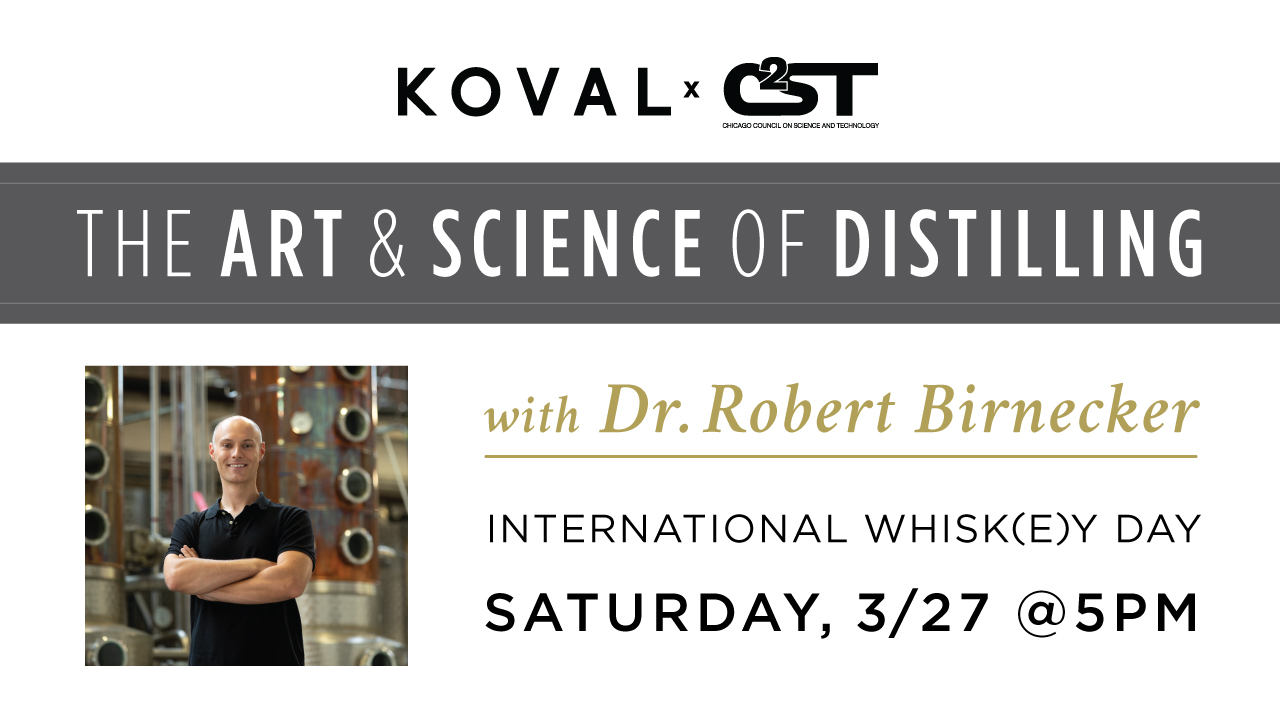 On International Whiskey Day, join C2ST and KOVAL Distillery for a special tasting event led by Dr. Robert Birnecker, KOVAL’s Master Distiller. What better way to celebrate this very important holiday than by tasting three delicious whiskeys from the expert who crafted them? END_OF_DOCUMENT_TOKEN_TO_BE_REPLACED 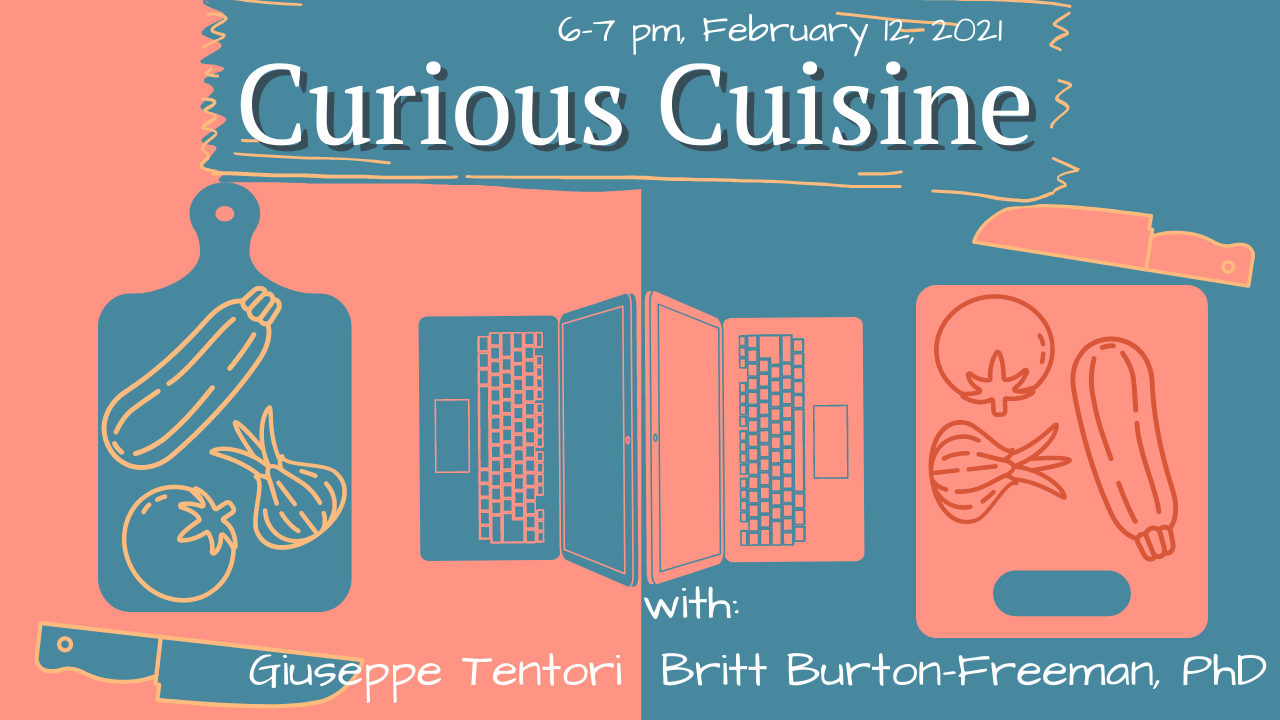 Ticket sales for this event conclude on February 8th at 11:30 pm!

Experience an intimate culinary-science “meet cute” that is sure to spark your curiosity. Renowned Michelin Star chef, Giuseppe Tentori, and nutritionist, Dr. Britt Burton-Freeman will guide you and your loved ones in an exclusive evening preparing the perfect Valentine’s Day dinner: beef tenderloin with roasted brussels sprouts, truffle sauce, and butternut squash. END_OF_DOCUMENT_TOKEN_TO_BE_REPLACED 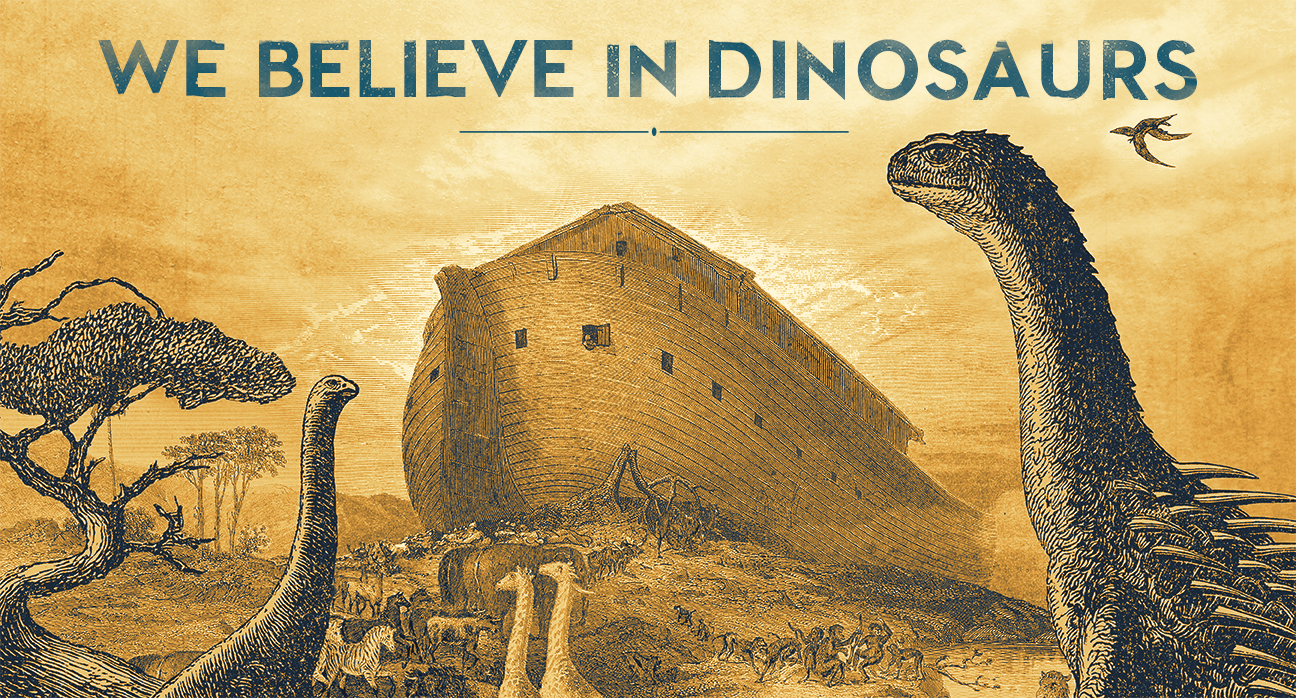 Join C2ST for the Chicago premiere of We Believe in Dinosaurs, followed by a discussion and reception with the directors, Clayton Brown and Monica Long Ross.

We Believe in Dinosaurs is a documentary film about creationism, Noah’s Ark, and America’s troubled relationship with science. END_OF_DOCUMENT_TOKEN_TO_BE_REPLACED 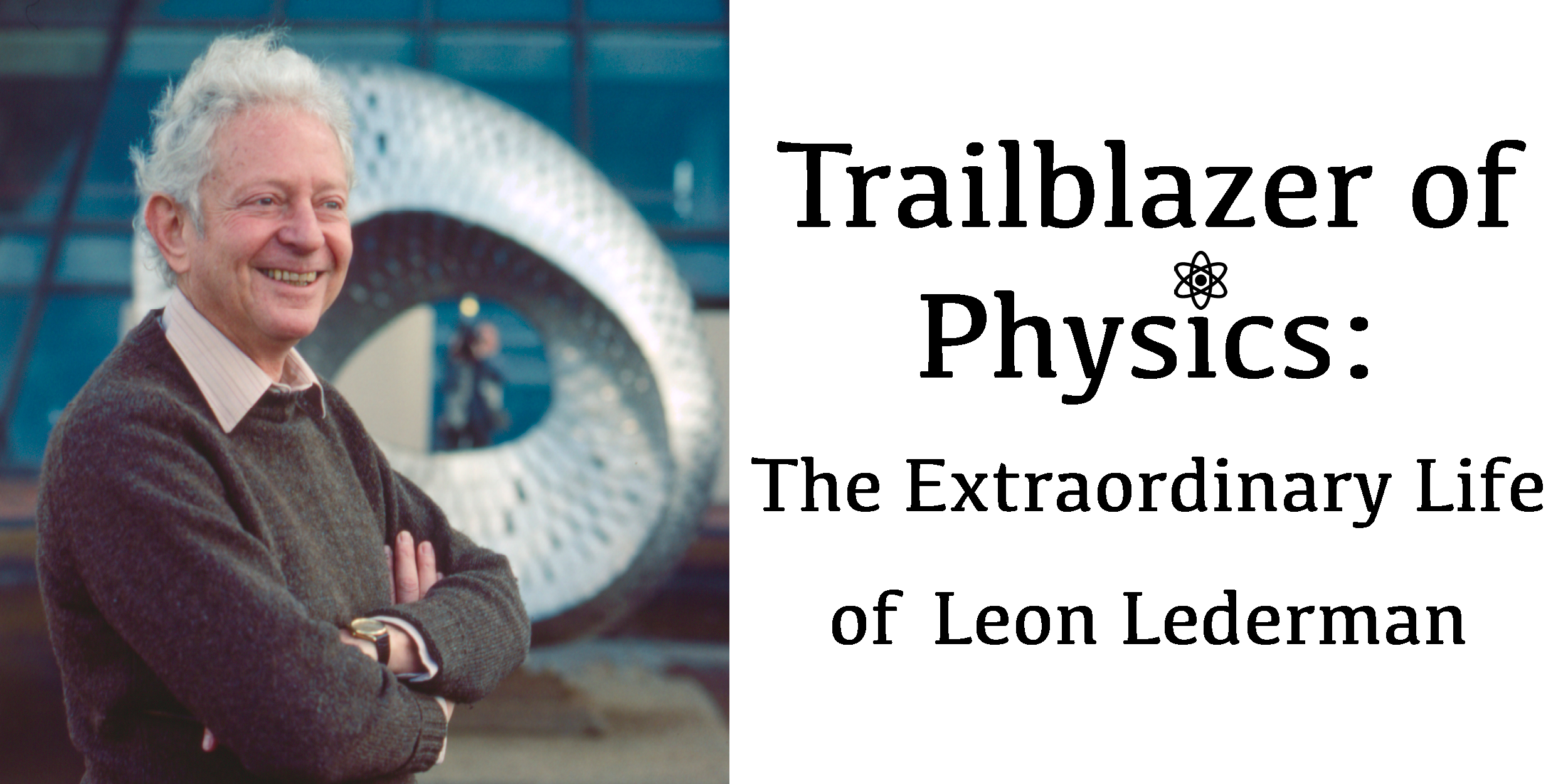 This event will highlight Dr. Lederman’s contributions to science research at Fermilab and beyond, science education, and science outreach.

Dr. Leon Lederman was a Nobel prize-winning physicist with a passion for science education. He served as the director of Fermilab from 1979 to 1989. In 1992, he moved to the Illinois Institute of Technology, where he chose to teach freshman physics. He retired in 2011. With a career that spanned more than 60 years, Lederman, who passed away last year, became one of the most important figures in the history of particle physics. He was responsible for several breakthrough discoveries, uncovering new particles that elevated our understanding of the fundamental universe. His Nobel Prize was awarded in 1988 for discovery of the muon neutrino. But perhaps his most critical achievements were his influence on the field of physics and his efforts to improve science education. In later years, Lederman continued his outreach efforts, often in memorable ways. Sometimes, he would even set up shop on the streets of New York City and Chicago, and answer science questions from passersby.

Through his research, Lederman set the stage for Fermilab’s past and future success. The international Long-Baseline Neutrino Facility/Deep Underground Neutrino Experiment, hosted by Fermilab, is an international flagship science project to unlock the mysteries of neutrinos. By studying neutrinos, particles at the heart of Dr. Lederman’s work, scientists at Fermilab and across the world will paint a clearer picture of the universe and how it works. This will be the largest science experiment ever hosted on U.S. soil.

During this celebration of Dr. Lederman’s legacy, expect a variety of physics-themed discussions and events, including a Physics Slam and an Ask-a-Physicist panel!

A Physics Slam is a fun competition that pairs a student from the Illinois Mathematics and Science Academy (co-founded by Dr. Lederman) with a Fermilab scientist. Expect a no-holds-barred, light-hearted competition. Who will the audience choose as the winner?

In the spirit of his outreach efforts, the program also will have an Ask-a-Physicist panel. A team of scientists will take questions from the audience, in the same informal style of Dr. Lederman taking questions from people in Chicago and New York City.

END_OF_DOCUMENT_TOKEN_TO_BE_REPLACED 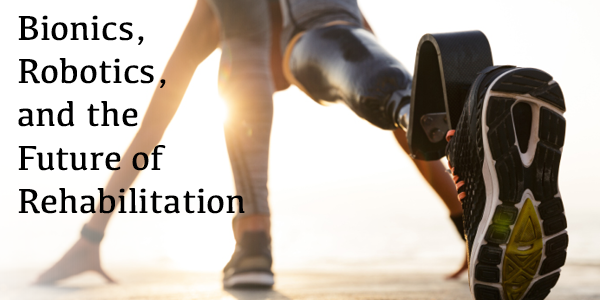 Bionic limbs, robotic walking therapy, and brain stimulation are just some of the tools used to treat patients. Recent developments in the treatment of injuries and physical impairments have led to some amazing rehabilitation options for patients. Learn about the future of physical medicine and rehabilitation with our panel of experts in prosthetics, spinal cord injury, and cognitive and communication disorders. END_OF_DOCUMENT_TOKEN_TO_BE_REPLACED 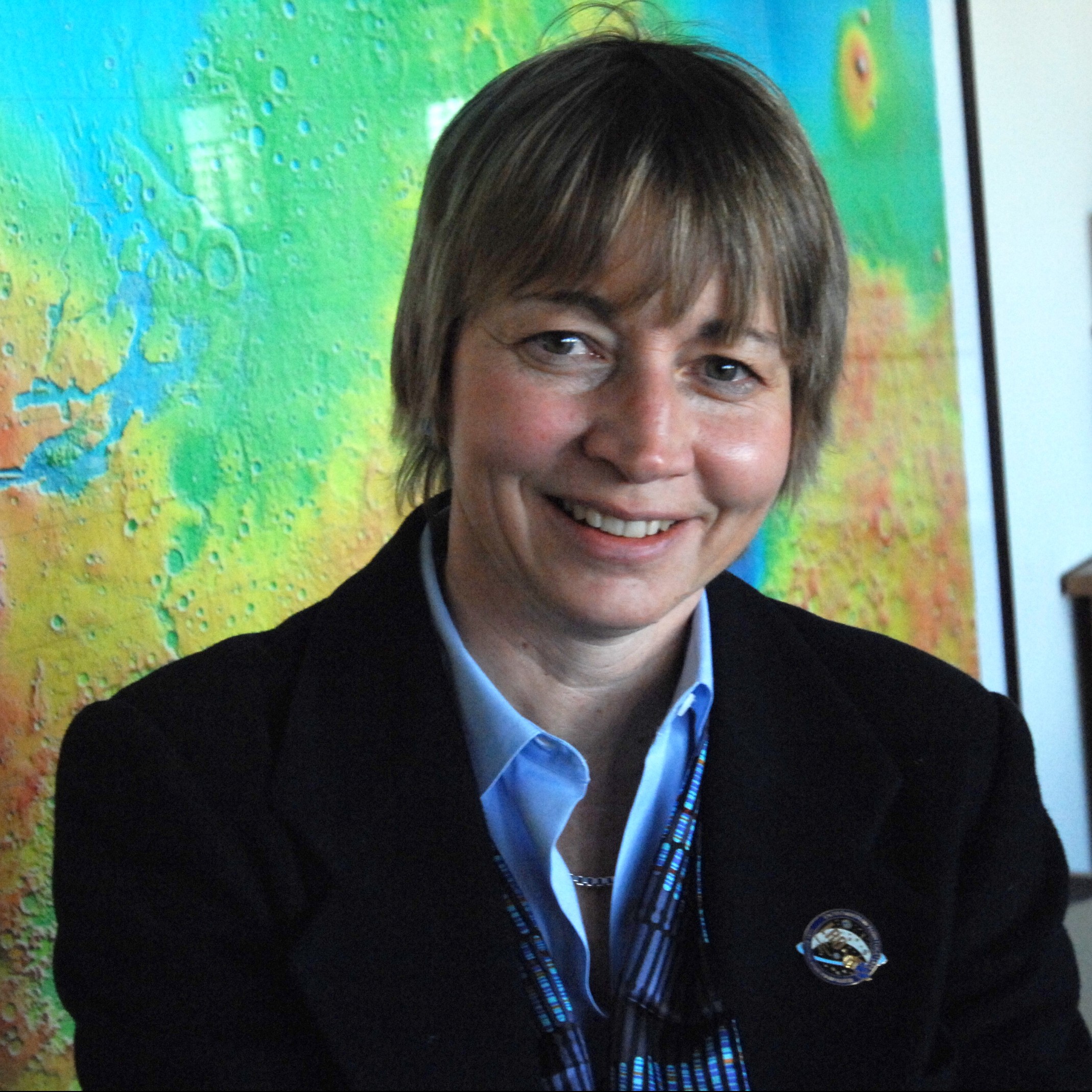 To prevent an increase in global average temperatures that would pose unacceptable risks to life on Earth, we must rapidly and significantly reduce emissions of greenhouse gases into the atmosphere.