Ticket sales for this event conclude on February 8th at 11:30 pm!

Experience an intimate culinary-science “meet cute” that is sure to spark your curiosity. Renowned Michelin Star chef, Giuseppe Tentori, and nutritionist, Dr. Britt Burton-Freeman will guide you and your loved ones in an exclusive evening preparing the perfect Valentine’s Day dinner: beef tenderloin with roasted brussels sprouts, truffle sauce, and butternut squash.

As you and your partner, (or your family and friends) virtually acquire the proper skills in cooking this feast with Chef Tentori, Dr. Burton-Freeman will weave the science and wonder involved in this haute-cuisine.

Curious Cuisine brought to you by C2ST & The Boka Group is perfect for couples, families, Galentine’s, or foodies looking to change up the monotony of our Stay-at-Home Winter and have a uniquely one-of-a-kind and delightfully delicious evening learning from one of Chicago’s most renowned chefs.

Choose out of several meal kit options that will best suit your needs, including a reduced rate for families and an optional delivery fee. In addition to helping fund science programs for Chicago, this experience supports Chicago restaurants.

Each ticket comes with enough food for two people.

Delivery is available within 30 miles of the restaurant for an additional fee. 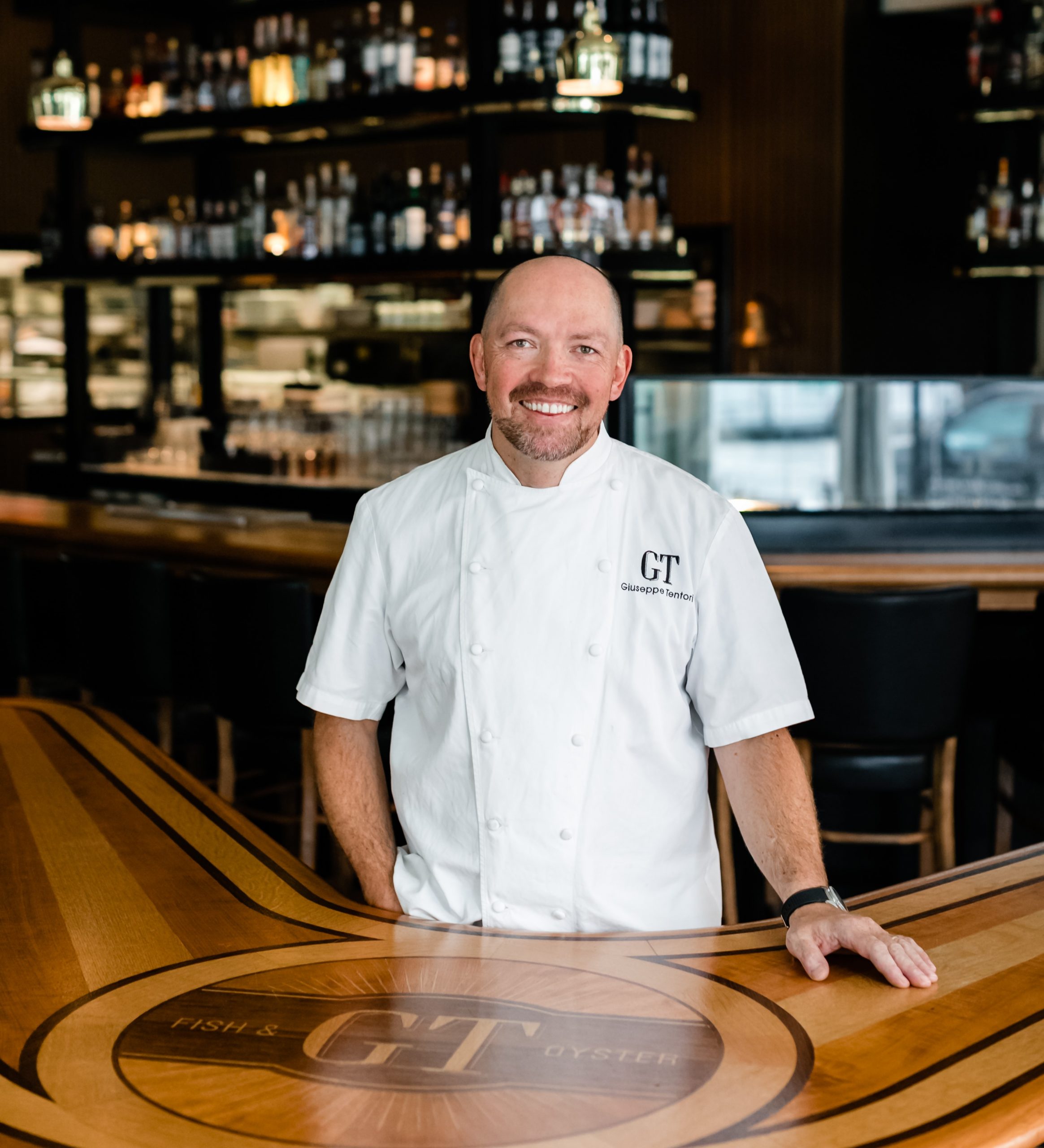 In addition to GT Prime and GT Fish & Oyster, Tentori is the executive chef of BOKA Catering Group, which provides restaurant quality service and cuisine to a variety of both social and corporate events. In 2007, Tentori accepted the position as executive chef at BOKA Restaurant. Under his reign, BOKA received a Michelin-star four years in a row, making the restaurant a staple in the bustling Chicago dining scene.  Prior to joining Boka Restaurant Group, Tentori spent a total of nine years at Charlie Trotter’s, perfecting his culinary philosophy in this famous kitchen, and serving the last two years at this award-winning restaurant as chef de cuisine. 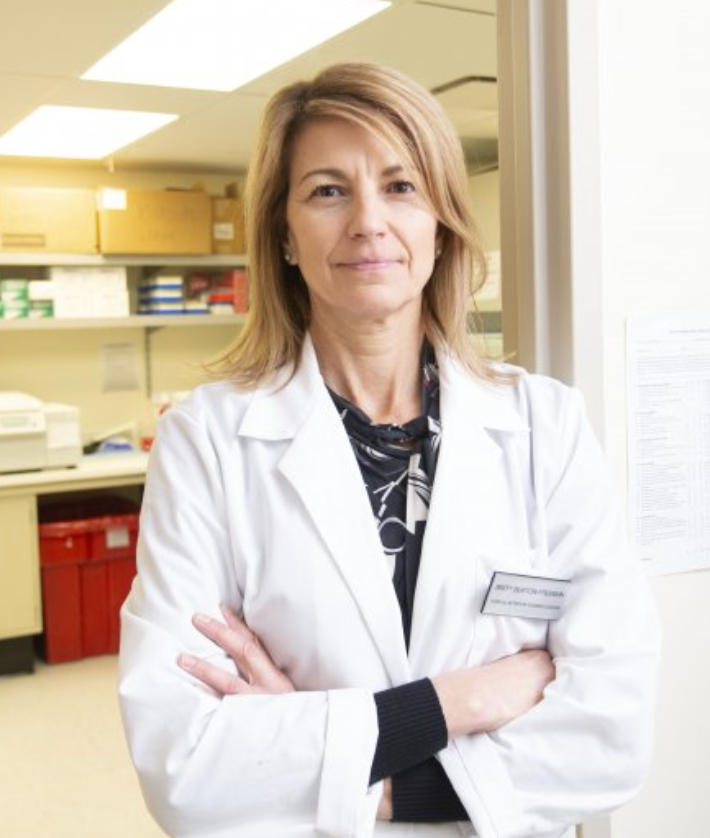 Britt Burton-Freeman, Ph.D., Professor and Chair of the Department of Food Science and Nutrition and Director, Center for Nutrition Research (CNR), Institute for Food Safety and Health at the Illinois Institute of Technology (Illinois Tech). Dr. Burton-Freeman’s research interests are in addressing risk factors of cardio-metabolic disease through dietary approaches focused on whole foods and their unique nutritional/bioactive attributes. Current research characterizes the polyphenol profile of various fruits and traces their metabolic consequences after human ingestion, including their dynamic relationship with the gut microbiome affecting human biology and health status.

As the CNR Director, she leads a nutrition and health initiative with food industry partners and government collaborators to provide critical science that supports policy and dietary recommendations and innovative solutions promoting nutritional quality and healthy food choices to improve the health of Americans.

Dr. Burton-Freeman is actively involved in multiple professional societies dedicated to health and disease abatement including the American Society for Nutrition, the Obesity Society, and the Institute of Food Technologist. Dr. Freeman publishes in top journals and is co Editor-in-Chief of Nutrition and Healthy Aging. 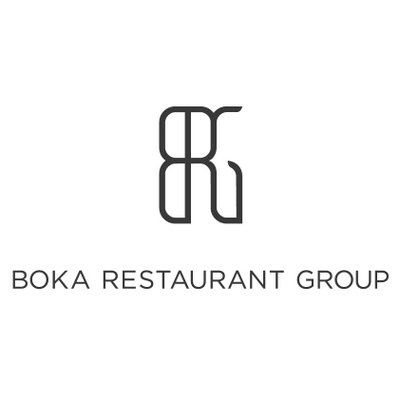