Join C2ST for the Chicago premiere of We Believe in Dinosaurs, followed by a discussion and reception with the directors, Clayton Brown and Monica Long Ross.

We Believe in Dinosaurs is a documentary film about creationism, Noah’s Ark, and America’s troubled relationship with science.

Amid protests and controversy, young-earth creationists build an enormous, $120 million “life-size” Noah’s Ark in rural Kentucky with the specific aim of proving that the Bible is scientifically and historically accurate.

We Believe In Dinosaurs follows the building of the Ark from blueprints to Opening Day through the eyes of three Kentuckians: Doug, a gifted artist who creates lifelike animals for the Ark; Dan, a geologist and impassioned pro-science activist who blows the whistle on the Ark’s discriminatory hiring practices; and David, a young former creationist who mowed lawns to raise money for creationist causes in his youth.

Shot over the course of four years, We Believe In Dinosaurs follows the Ark from blueprints to opening to aftermath and tells the story of the troubling relationship between science and religion in the United States.

This program is generously sponsored by the John A. Cable Foundation.

Please plan to arrive by 5:45 PM. The film screening will begin immediately at 6 PM.

The film run-time will be 6 – 7:30. Following the screening, there will be a discussion with the directors and a food & wine reception.

The Gene Siskel Film Center is easily accessible from all the major CTA train lines including Clark/Lake and  State/Lake Stations.  Please use Google Transit to find the best route for you or call the Travel Information Center at 1-888-YOUR-CTA or 1-888-CTA-TTY1 (TTY).

Validated parking is available at the InterPark Self-Park at 20 E. Randolph, which is across the street from Macy’s (there’s also an entrance on Wabash near the corner of Randolph). Parking is $19 for 16 hours with a validation ticket, which can be obtained from the box office. There is also limited street parking after 6:00 PM on Lake Street and Wabash Avenue. 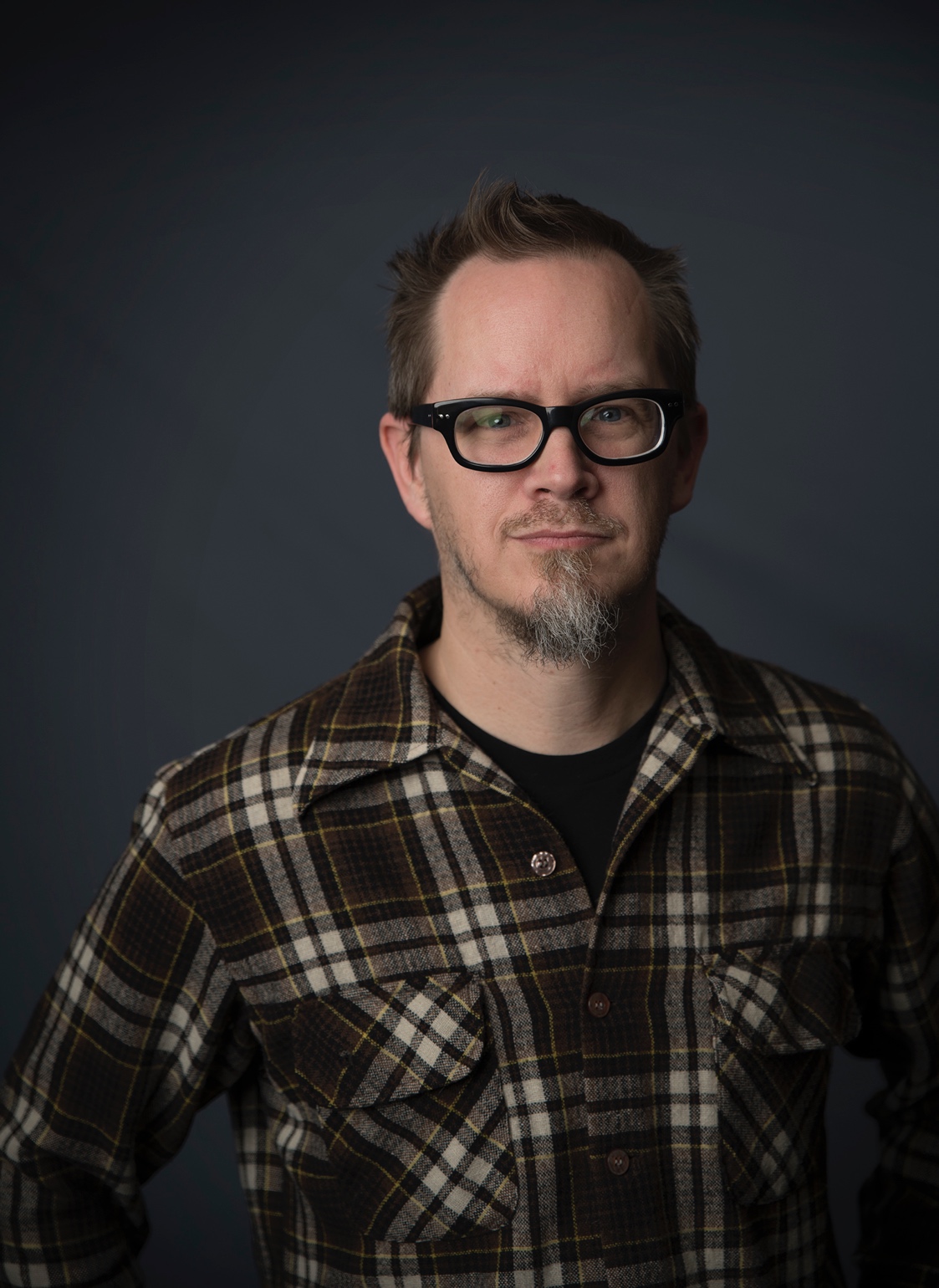 Clayton is a Senior Lecturer in the department of Radio / TV / Film at Northwestern University.  He is a documentary and narrative filmmaker interested in exploring the hidden stories and compelling characters that emerge when people pursue their passions.  Of particular interest are the ways in which science and storytelling intersect, both in fiction and non-fiction.  His fiction work includes Galileo’s Grave, winner of the Chicago IFP Production Fund and Best Short Film at the Albany and East Lansing film festivals, and The Darkening Sun, about the first woman to photograph a solar eclipse in 1869. He is a co-founder of 137 Films, a Chicago-based award-winning documentary production company committed to telling stories about America’s complicated relationship with science. He co-directed The Atom Smashers (Independent Lens), a documentary about the search for the Higgs boson broadcast on Independent Lens; The Believers (winner, Best Documentary at Chicago International and Maryland Film Festivals), which tells the story of two scientists who thought they had discovered Cold Fusion; and 137 Films’ newest documentary, We Believe in Dinosaurs, about a Kentucky group’s  “life-size” replica of Noah’s Ark built to promote creationism. 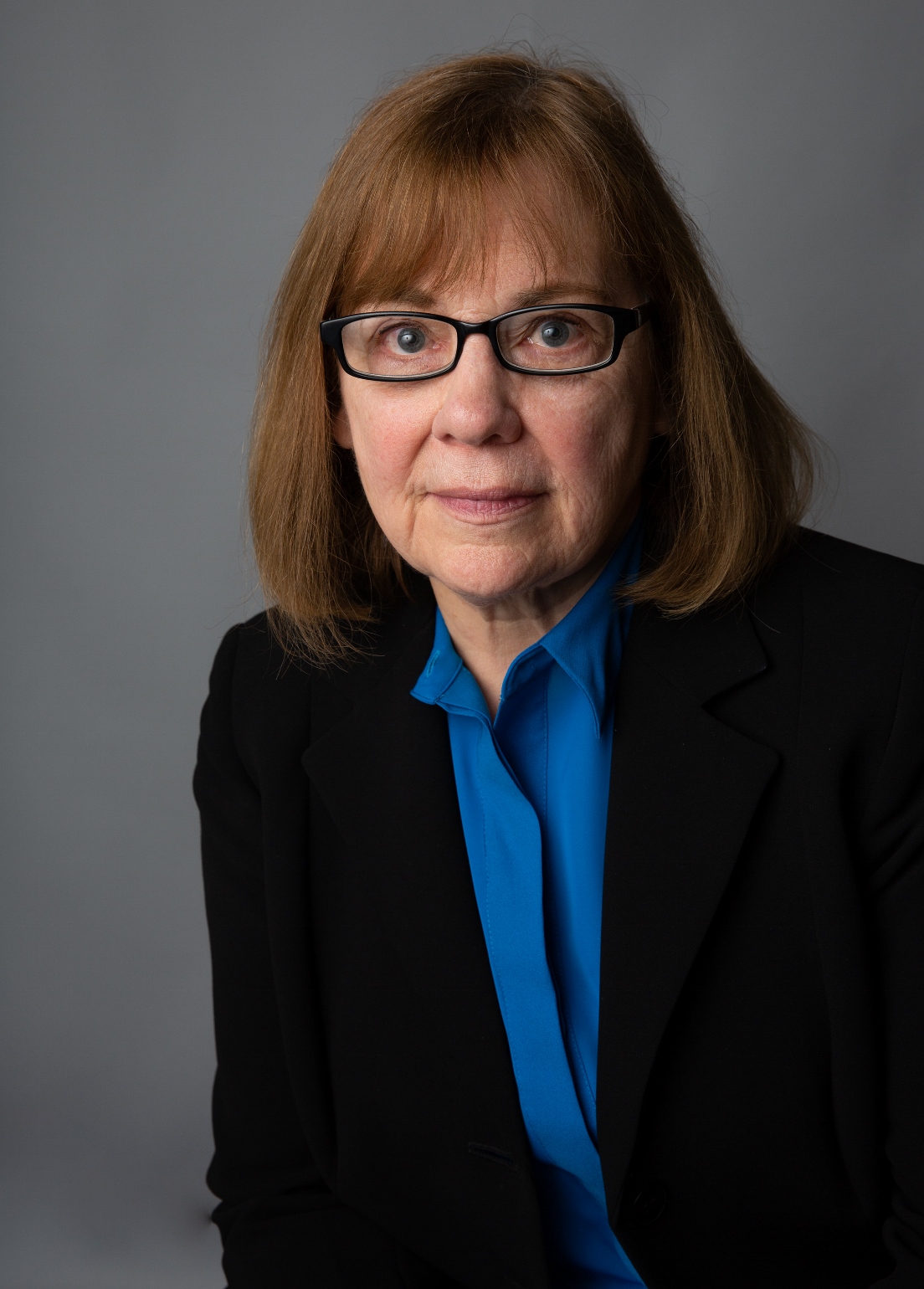 Monica is a filmmaker and playwright.  She is a co-founder of 137 Films, a Chicago-based documentary production company. In addition We Believe In Dinosaurs, Ross co-directed and co-produced the award-winning documentaries The Atom Smashers (PBS Independent Lens), and The Believers (Chicago International Film Festival’s  Gold Hugo for Best Documentary, Maryland International Film Festival Best Documentary).  Monica’s documentaries have been screened at festivals around the world, as have her short films including Dinner, a finalist at the Rose d’Or Montreux in Switzerland. She was a founding member and playwright for Childsplay Inc in Tempe AZ (Mythic Proportions, Clarissa’s Closet, Montana Molly and the Peppermint Kid, Phoebe Joins the Circus) and founding member/playwright/ Associate Director of the Arizona Women’s Theatre Company (Complications, Crazy Sexy).  Her plays have been produced nationally and are published by Dramatic Publishing. 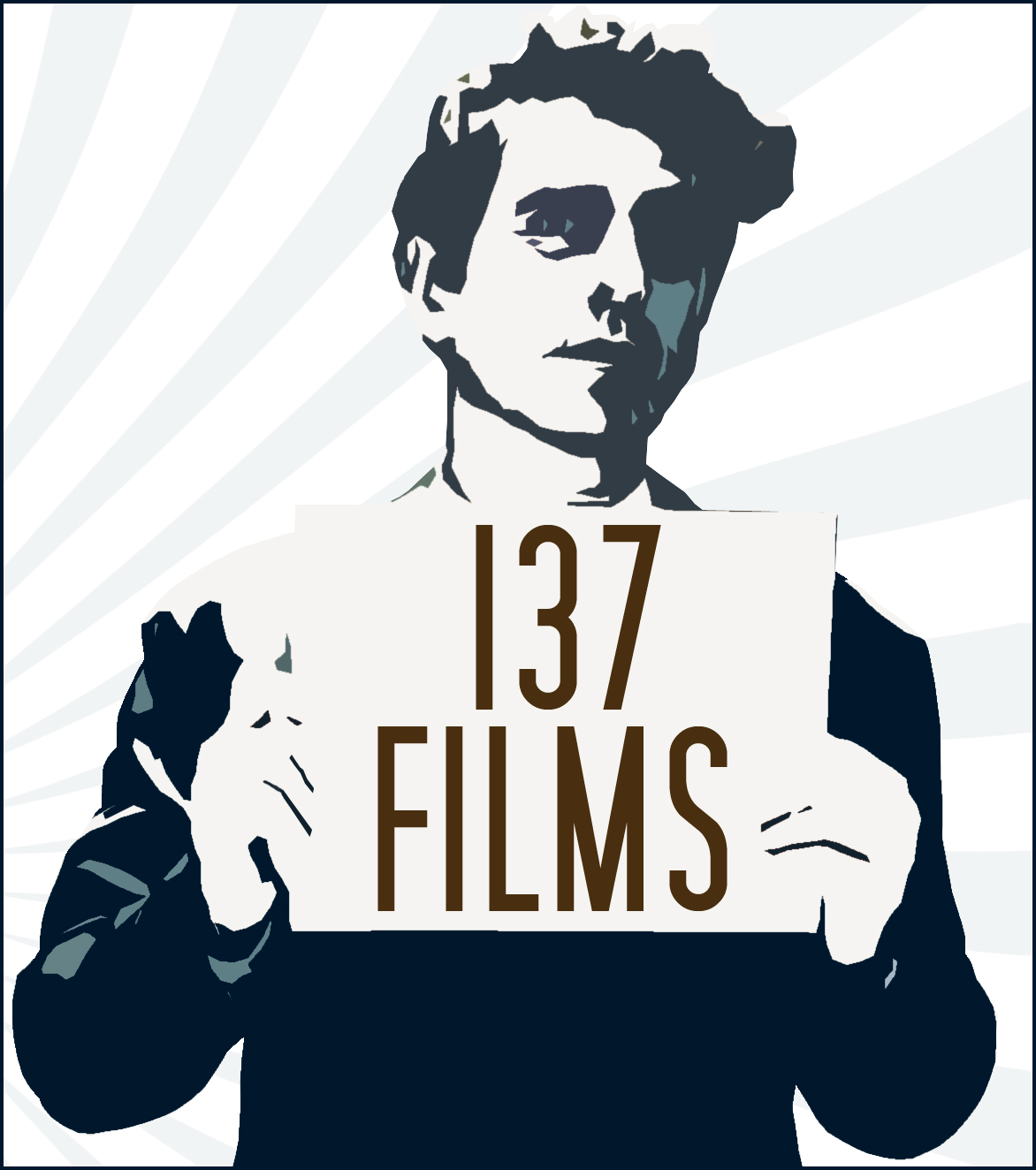 This program is sponsored by: