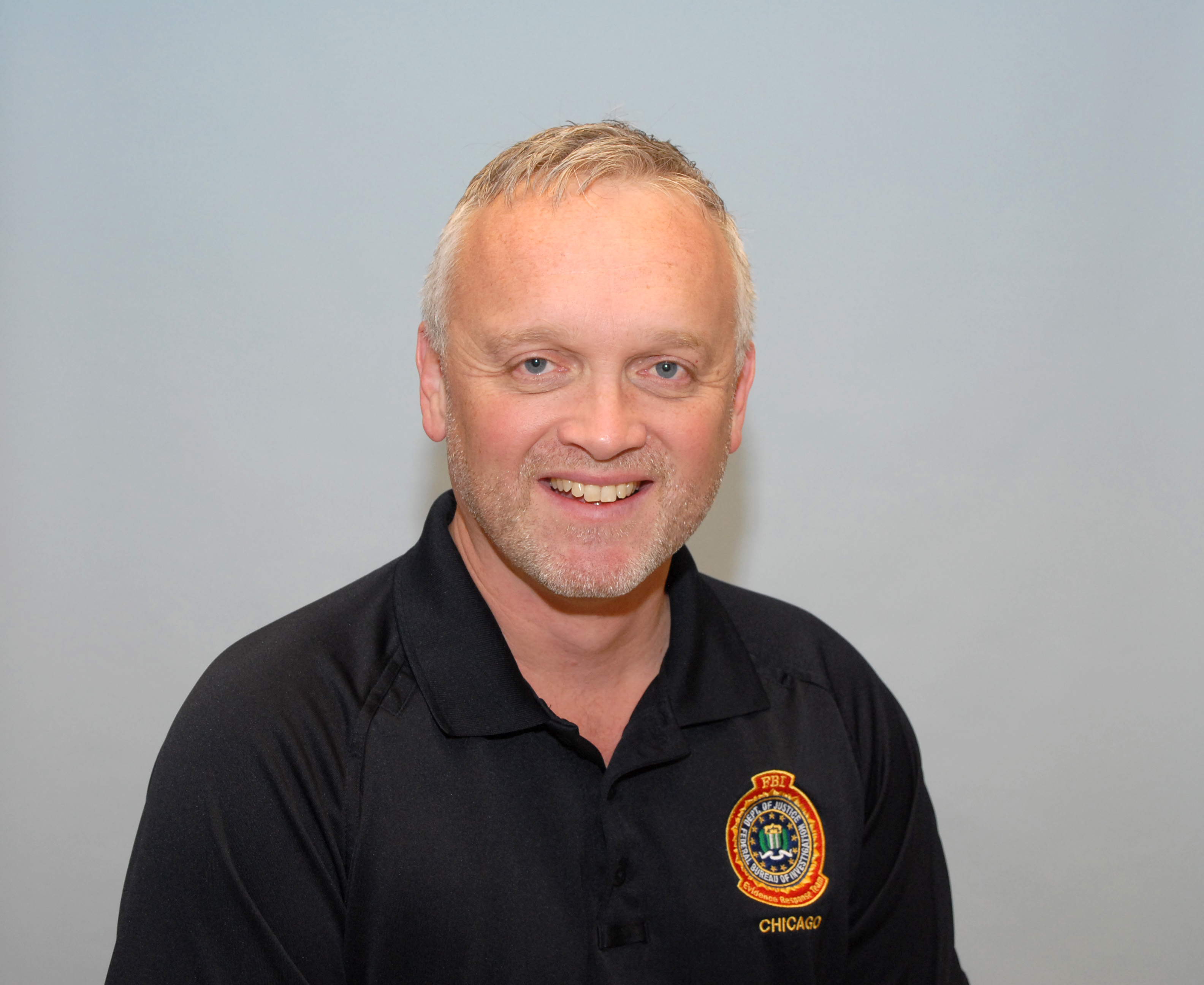 Fifty years after the black teen’s brutal murder in Mississippi for whistling at a white woman, Till’s remains were exhumed in 2005 at south suburban Burr Oak Cemetery.Because of how much time had elapsed, Seccombe, an FBI agent who specializes in forensic evidence, figured Till’s body would be skeletonized. But the remains were remarkably well preserved.

“This blew me away,” Seccombe said Thursday during the presentation “Crime, Evidence and the Law” at Northwestern University’s Chicago campus.

Authorities ordered his body exhumed after reopening their investigation, prompted by new evidence uncovered in a documentary on Till, whose mother fought to bring him home to Chicago after his murder by two white men who were acquitted by an all-white jury in Mississippi.

The men later admitted to the crime in a magazine interview, knowing they wouldn’t be tried again. Till’s case was reopened afew years ago, in part, to determine whether there were other co-conspirators who could still be charged.

Seccombe’s job is to piece together a crime using only what the bad guys leave behind. A strand of hair, a stray fingerprint, even a trace of fiber from a shirt can link a suspect to a crime.

“Our job,” Seccombe said, “is to find it and collect it and document it. We let the scientists do the exams. Our job is to get it to them in great condition so they can do the exams.”

In the Till case, investigators needed to put several issues to rest, including claims about who was buried in the coffin. By exhuming his remains and performing a DNA test, authorities debunked the myth that someone else had been buried in Till’s coffin.

It also shed light on how Till was killed. Fragments of buckshot were found in the cranium of Till’s savagely beaten body.

A subsequent autopsy showed he was shot behind the right ear, with the bullet exiting through his right eye.

But what struck him most, Seccombe said, was how little the corpse had decomposed. To illustrate his point, he showed before-and-after photos of Till’s remains, drawing an audible gasp from the audience.

Till was buried in a custom-built casket with a glass top. His mother wanted the world to see what happened to her son.

At his funeral, some fainted as they passed by his coffin and the killing became a rallying cry for the civil rights movement. The glass case also helped preserve Till’s remains.

“That saved us,” Seccombe said.

Ultimately, no new charges arose from the exhumation.

But another heart-wrenching discovery was a collage of fingerprints from mourners who touched the casket before it was lowered into the ground.

“Those fingerprints are 50 years old and look like they were put there five minutes ago,” Seccombe said while showing a slide of the prints. “I’ve never seen anything like that.”

Fingerprints, he said, are one of the most sturdy pieces of evidence. They’re able to withstand wear, time and even water.

Last spring for a test, the FBI’s Evidence Response Team recovered prints from a car submerged in a lake as part of a training exercise.

Three hours after it had been put in the water, the car was pulled out and sprayed with small-particle reagent, or SPR, a liquid fingerprint powder.

“Those prints were perfect,” Seccombe said.

In a recent FBI study, agents pulled prints off a gun that had been underwater for 75 days.

“Fingerprints are pretty durable,” Seccombe said. “They’ll pretty much stick around unless you wipe them off.”

Investigators also can recover post-mortem fingerprints. When a body is decomposed, it can be difficult to get a usable print.

To make it work, authorities pump the corpse’s fingers with silicone, then roll the fingerprint.

“They don’t feel this, though,” Seccombe said.

First, investigators photograph the print. Then they take plastic film — black on one side, silver on the other — lay it over the print, hit it with an electric charge and that sucks the dust into the film.

“You flip it over, there’s your footprint,” Seccombe said. “And it’s not going anywhere.”

For blood detection, authorities use a product called BlueStar, which reacts to hemoglobin. When sprayed with this chemical, blood will light up through a process called chemiluminescence, giving off a striking blue glow.

All lights have to be turned off, and investigators only have about 30 seconds to photograph the glow because the fluorescence dissipates rapidly.

“When we do this, we literally have one guy spraying, one agent’s doing the photography, one agent’s holding the light, and it’s like, ‘Everybody ready? Let’s go.’ Boom, and we get it done,” Seccombe said.

Body recoveries are also tricky. Investigators must learn to dig up a body without destroying evidence.

Instead of a shovel, authorities often use the same tools as archaeologists so no clues are damaged.

All the bones are dug up, boxed and sent to a forensic anthropologist.

“We try to treat a body recovery like an archaeological dig,” Seccombe said. “We take it layer by layer.”

FBI agents use “body farms,” a network of research facilities, to study and teach about decomposition, body placement and the difference between disturbed and undisturbed dirt.

At the farms, cadavers are strewn all over the woods, some having been there for up to a year. The remains are from people who wanted their body donated to research.

Body farms, morbid as they may seem, give investigators a deeper understanding of how a body decomposes and help train authorities in various forensic techniques, Seccombe said.

Thursday’s lecture was sponsored by the Chicago Council on Science and Technology.

Benjamin Brookes, the organization’s director of programs and visual communications, said he got a call at his desk about six months ago.

The caller ID said, “U.S. government.” He thought it might be Argonne National Laboratory or the Fermi National Accelerator Laboratory west of Chicago. Instead, the person on the other end of the line said he was with the FBI and proposed the program.

“There’s a strange fascination with this sort of thing,” Brookes said. “It’s sort of pulling the curtain back and seeing how some of the more unpleasant parts of humanity are exposed and how some people bend morality.”