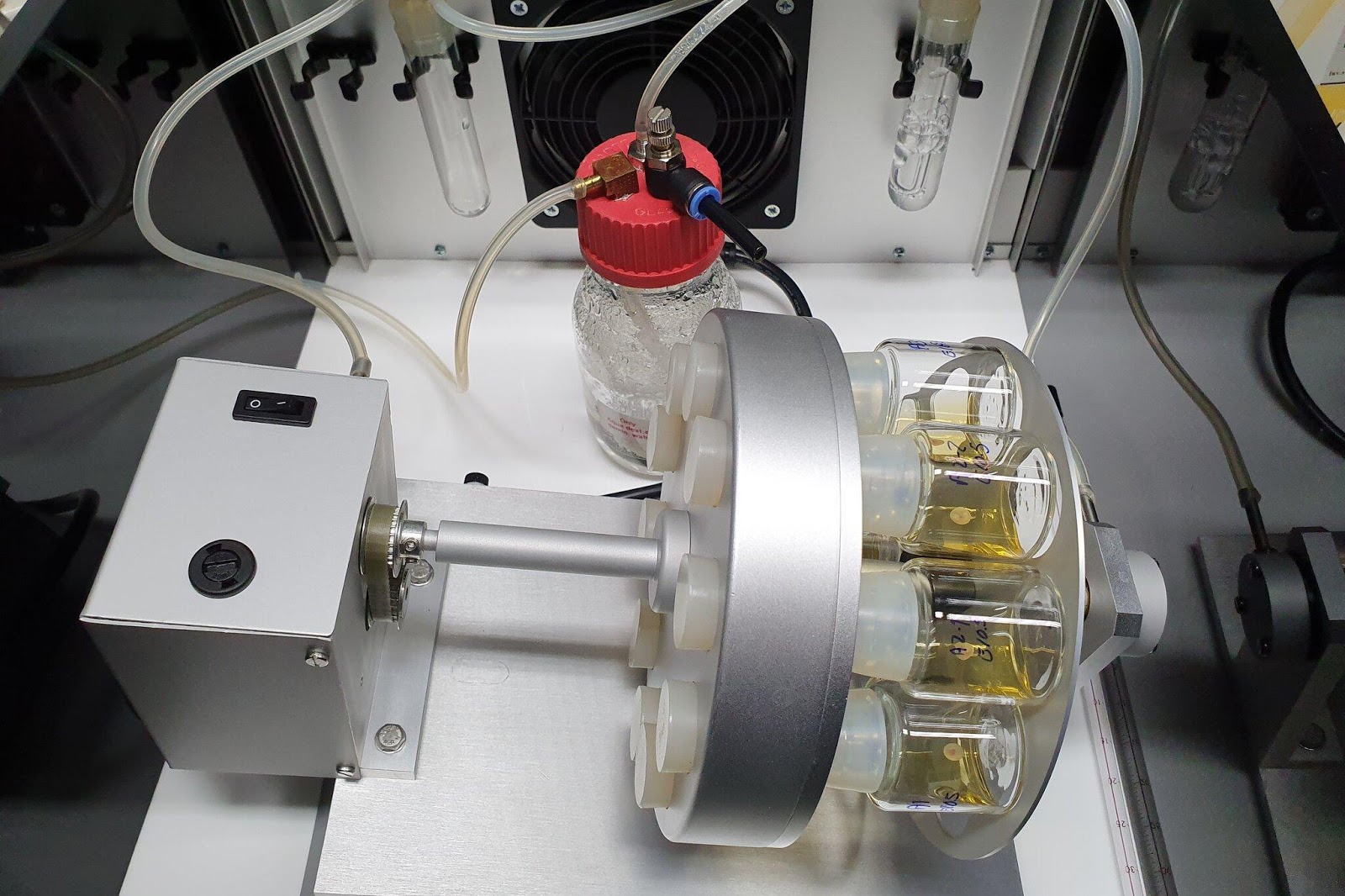 While the idea of growing babies outside of the body in artificial wombs sounds like something out of a work of science fiction, research has brought it much closer to becoming reality. Over the last decade, research groups have been exploring the possibility of artificial gestation (pregnancy) in a number of different ways.

In 2011, in an effort to boost the population of a regionally endangered shark species (grey nurse shark), Australian researchers¹ Nick Otway and Megan Ellis used a complex aquarium set-up to serve as an artificial womb for a shark species called wobbegong sharks (Orectolobus ornatus). These sharks were chosen because they have a similar gestation period to grey nurse sharks. Otway and Ellis successfully brought six embryos to term via this method. These shark pups were then released into the wild after about three months, or given to Ocean World Manly or Sydney Aquarium. In 2017, researchers at the Children’s Hospital in Philadelphia kept premature lambs alive through an artificial womb called the Biobag². This biobag mimics the maternal womb and supports the growth and development of the fetus.

In a 2021 study published in Nature³, a group in Israel grew mice outside of their mothers’ bodies in an artificial womb for as long as 11 days. This is an incredible accomplishment, as mice have a natural gestation period that generally lasts between 18 to 22 days. While the mice embryos were no bigger than apple seeds, they were found to be identical to their embryo counterparts in a mother mouse. The team, led by Dr. Jacob Hanna at the Weizmann Institute of Science, removed embryos from the uteruses of mice at 5 days of gestation and grew them for six more days in artificial wombs. This was made possible via the use of a two-part system that Dr. Hanna spent seven years developing, which includes incubators, nutrients, and a ventilation system. 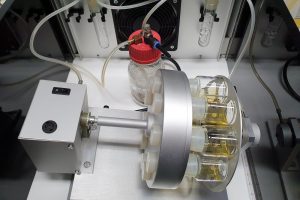 Photo and video by A. Aguilera-Castrejon et al., Nature 2021

Similar to what many would envision in a science fiction laboratory, the mouse embryos are placed in glass vials within incubators, where they float in a special nutrient fluid. A ventilation system delivers a controlled amount of oxygen and carbon dioxide. If you look closely, you can see the tiny mouse embryos floating in the vials. This video gives us a closer look into the hidden world of embryonic development.

This design allows the embryos to grow up to a certain point – Day 11. At Day 11 of development, the embryos have grown too large to survive without a blood supply. Normally, oxygen and nutrients from the mother’s blood are transferred across the placenta to the fetus through the umbilical cord. While the lab grown embryos had a placenta and yolk sac, the nutrient solution that fed them through diffusion was no longer sufficient. This calls for future experimentation to make the conditions for these embryos just right.

While artificial wombs may still seem futuristic, they do offer us a window into the world of potential embryonic development. As scientists continue to unravel the mysteries surrounding this technology, they are moving society closer to potential human applications. For instance, this research can be a great boon to premature babies (“preemies”) to improve their quality of life. As many as 15 million babies⁴ are born prematurely (before completing 37 weeks of gestation). This puts preemies at risk for damaging their respiratory, cardiovascular, and sensory systems, visual and hearing problems, and serious learning disabilities. The use of artificial wombs can mimic the mother’s womb and help preemies receive the nutrients they need to survive. Although artificial womb technology is still in its infancy, the future of reproductive biotechnology is bright.

3 thoughts on “Artificial Wombs: From Science Fiction to Reality”