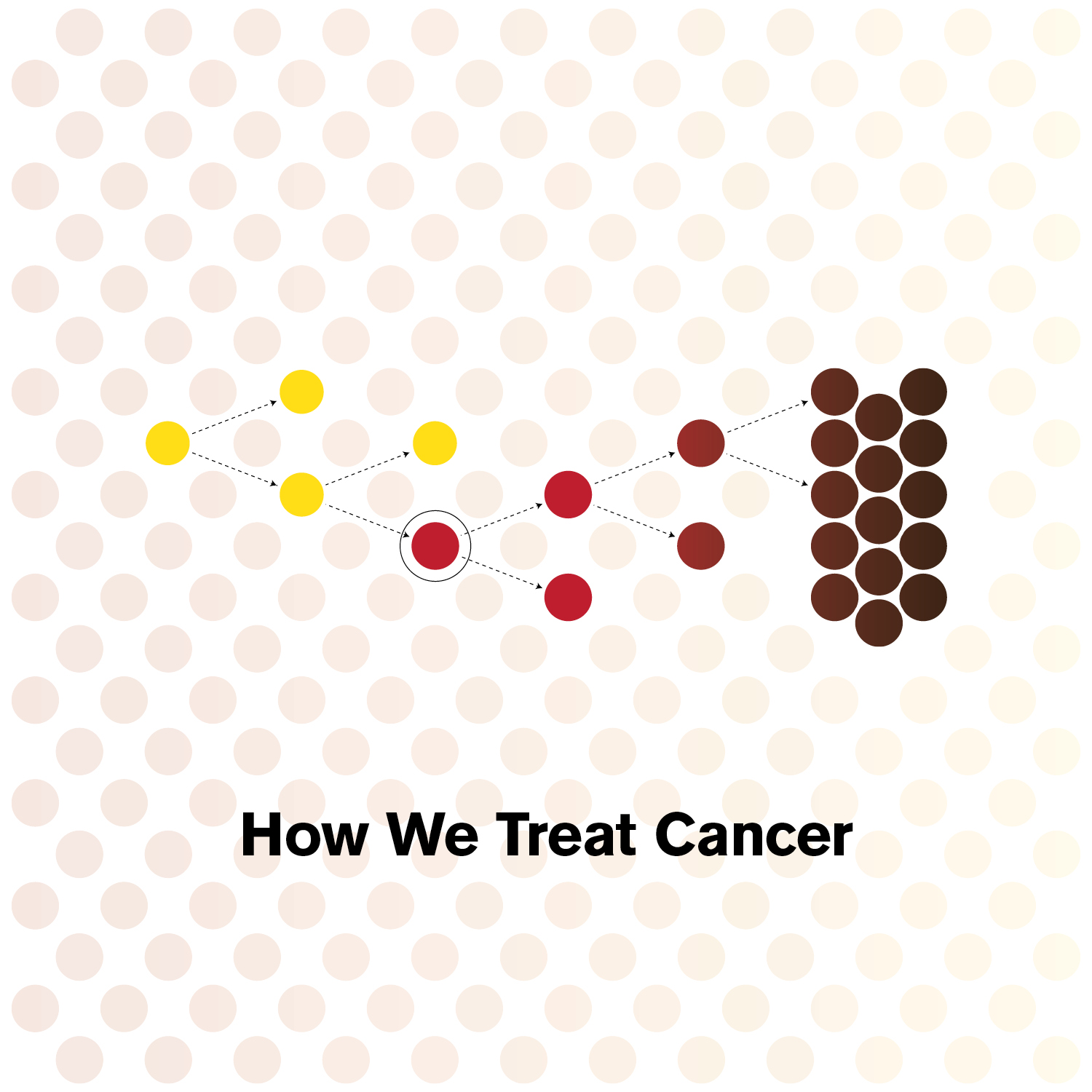 By Janet McMillan, C2ST volunteer and graduate student in chemistry at Northwestern University

Cancer is the second most common cause of death in America. Despite this bleak statistic, cancer therapies have improved drastically over the past decades. Many diseases that were once an imminent death sentence can now be managed comfortably for years after diagnoses. However for many others, cancer is still a certain death sentence.

Dr. Francis Giles, Professor and Chief of the Division of Hematology/Oncology at Northwestern University’s Feinberg School of Medicine, opened his lecture on a resoundingly positive note, expressing optimism about the ongoing breakthroughs in cancer research.  According to Dr. Giles, how we treat cancer is on a cusp of a complete revolution.  Currently, oncologists treat a cancer patient depending on what part of the body the cancer is in, however often this ignores the underlying biological mechanism of the disease, Dr. Giles explains.  An approach that is gaining traction hopes to diagnose cancer patients based on the root biological cause, based on the genetics and unique biological signatures of each patient, rather than simply where the cancer is.  This, Dr. Giles hopes, can increase the number of drugs that make it to late phase clinical trials and ultimately result in much more effective cancer treatment regimes.

Another reason for optimism is the ever-increasing collaboration between basic scientists – those who ask fundamental questions about the human body – and clinical researchers who apply these discoveries.  These two groups are beginning to work closer and break down traditional boundaries that exist between the two disciplines. Scientists ranging from physicists to molecular biologists are applying their expertise to solve outstanding problems that are enabling the discovery of new treatments.

Dr. Steve Davidsen, Vice President of Oncology Discovery at AbbVie, opened his talk by highlighting just how far cancer research has come over the past 20 years.  There are innumerable diseases that were an almost certain death sentence mere decades ago, and are now entirely treatable.  Dr. Davidsen oversees research that is poised to become the next generation in cancer treatments: the field of immunotherapy.  His team of researchers is developing drugs that attempt to train the body to recognize and kill cancer cells.  This is in contrast to the traditional approach of treating patients with a cocktail of toxic drugs that cannot tell the difference between healthy and diseased tissue.

Immunotherapy had its beginnings at the end of the 19th century when William Coley, an American surgeon, would treat cancer patients with bacteria.  After over one hundred years of research into the immune system and cancer, scientists are finally able to develop targeted strategies using this approach.  One such therapy being developed at AbbVie attaches specific receptors to T-cells, important components of the immune system, that train them to stick to cancer cells and attack them, using the body’s innate defense mechanisms against the disease.

While the attitude of both speakers was one of uplifting optimism for the future of cancer research and treatment, it remains that almost every single person will be affected by cancer in some way throughout their life, with upwards of half a million people dying each year from the disease.  With the breakneck pace of current research, and the drive of scientists like Dr. Giles and Dr. Davidsen, we can be hopeful that the coming decades will give rise to many more ground breaking and lifesaving treatments.