José Francisco Salgado is an astronomer and visual artist at the Adler Planetarium in Chicago and Executive Director of KV 265, a non-profit organization whose mission is the communication of science through art. Formally trained in Physics (BS, Univ. of Puerto Rico) and Astronomy (PhD, Univ. of Michigan), he uses his skills in astronomy, education, and visual arts to create multimedia works that communicate science in engaging ways. His education and outreach efforts include Spanish-language programs, an Emmy-nominated astronomy TV news segment (Nuestra Galaxia, WGBO), and critically acclaimed astronomy films (Gustav Holst’s The Planets and Astronomical Pictures at an Exhibition) created to accompany live performances of classical music works. These films were featured in the opening ceremony of the International Year of Astronomy (IYA2009) at the UNESCO Headquarters in Paris and were shown around the world as part of IYA2009 festivities. By mid-2010, the films had been presented more than 50 times in 13 countries including collaborations with the Boston Pops and Buzz Aldrin, the San Francisco Symphony, the Czech National Symphony Orchestra, and the Orchestra e Coro del Teatro Regio di Torino. 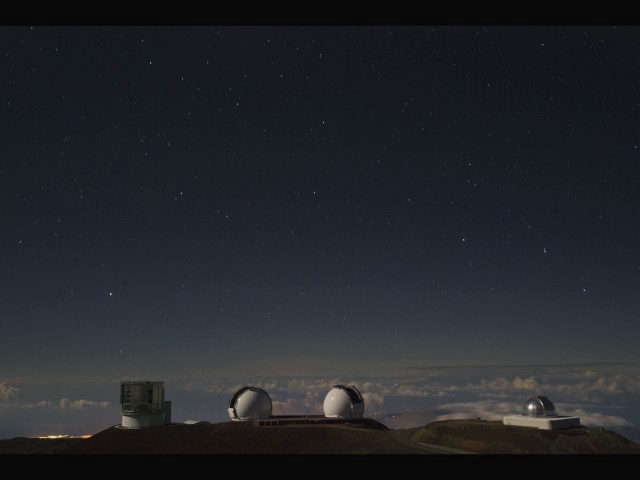 Salgado, an avid photographer, experiments with high dynamic range imaging, time-lapse, infrared, and fisheye photography, as well as with stereoscopic photography and video to enhance his multimedia works. Through his artwork, Salgado seeks to create visually appealing images to provoke curiosity and a sense of wonder about the Earth and the Universe. His artwork, astronomy films, photographs, and illustrations have been published in magazines and science books, and shown in cities such as San Juan, Chicago, Victoria, Melbourne, Belgrade, Athens, Piestany (Slovakia), Paris, Madrid, Valencia, Taipei, Torino, Venice, and Prague. He is currently producing new science and symphony films and collaborating with musician/composer Tom Bailey (formerly of British pop group Thompson Twins).