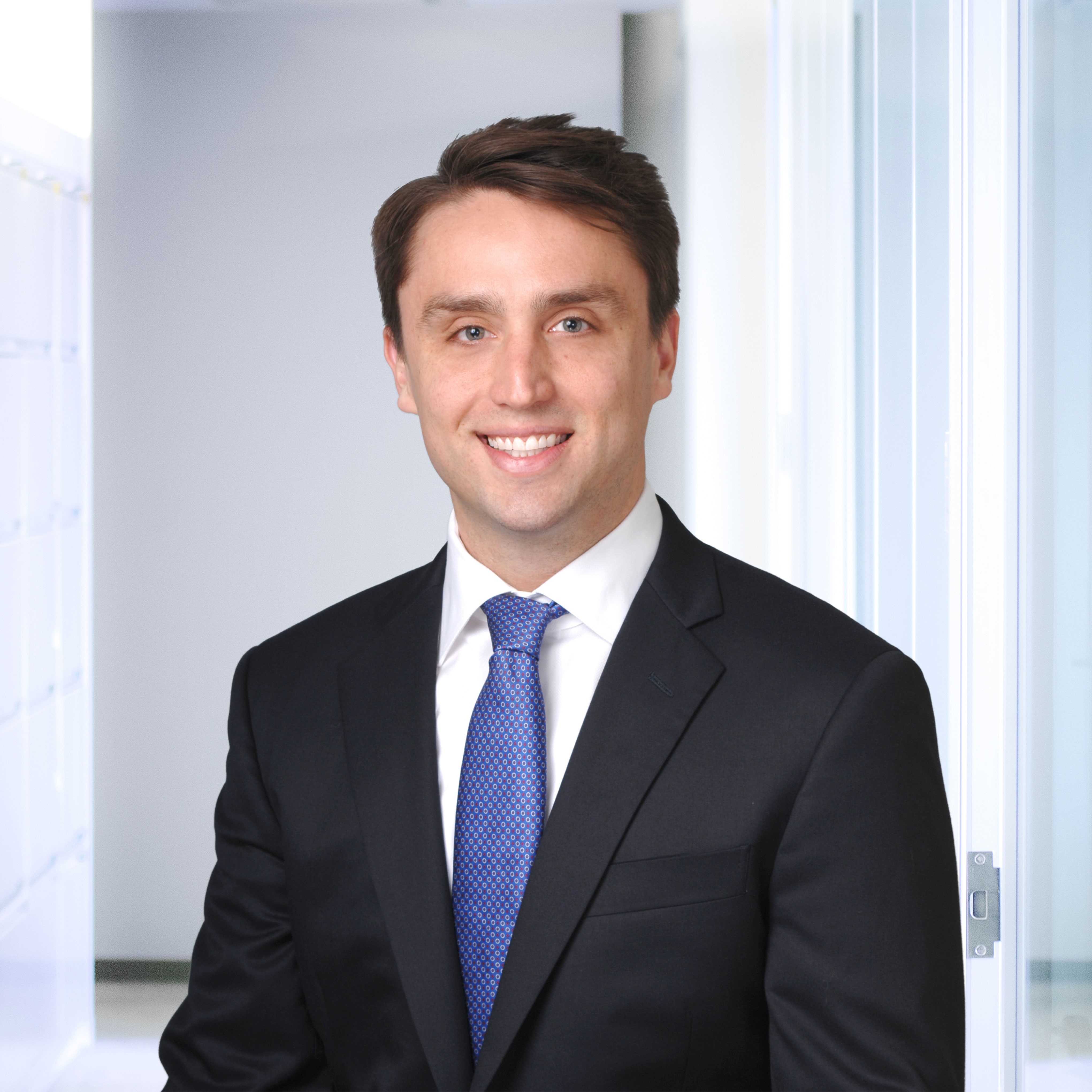 Robert received a B.S. in Chemical and Bimolecular Engineering from Ohio State University. He then decided to pursue a career helping fellow scientists and engineers navigate complicated legal issues, which often arise when developing cutting-edge technologies. Robert received his J.D. from the University of Cincinnati College of Law, where he was valedictorian of his graduating class. Robert moved from Ohio to Chicago to join its vibrant intellectual property legal community. As a member of the C2ST Auxiliary Board, Robert continues to partner with scientists and engineers in the Chicago community to promote awareness and appreciation of science.

Robert now lives in Highland Park with his wife, Emily.  In his free time, he enjoys traveling, running, and walking their two dogs, Vivienne and Louie.