According to popular media, there seems to be a new cure/treatment/fad for Alzheimer’s disease (AD) every few months.  But sadly, the number of patients keeps rising, as does the fear and desperation of family, friends, and those at risk.

Functional images of calcium release within a neuron from a normal brain (left), and from an AD brain (right).   More calcium is indicated by redder colors.

While there are a limited number of approved drugs that can temporarily improve cognitive function in AD patients, they don’t offer a long-term fix. Research scientists have been hard at work developing new drugs to treat AD, yet despite the efforts and dollars poured into this, to date, all compounds have failed to improve memory function when tested in clinical trials. Why is this–why can’t scientists make a dent in this disease?  One thought that is gaining increasing recognition is that maybe they are chasing the wrong disease target.  There are many components to AD, some appear early, others emerge at later stages; some are tightly associated with memory loss, others are not specific to AD or memory loss. The overwhelming majority of the failed clinical trials have targeted a protein clump called beta amyloid; this sticky protein is found in the brains of AD patients, but it is also found in the brains of healthy aged people, and in the brains of ‘super-agers’! Beta amyloid levels do not associate with the degree of memory impairment, nor does clearing it from human brains improve memory (sometimes, it even made it worse!).

Perhaps it is time to consider other strategies that directly target the disease mechanisms that ARE linked to memory loss. In this lecture, you will hear about work conducted by Beth Stutzmann, Ph.D, and her research team at Rosalind Franklin University/The Chicago Medical School. She and her team have found a signaling abnormality that emerges early in the disease process, and it is directly linked to the cellular mechanisms that form and preserve memories. Not only does this signaling deficit alter memory function, it also accelerates beta amyloid formation and many other AD features. They have also developed novel compounds to normalize this pathological process, and are working to bring this to the clinic for an effective means to preserve memory functions in AD patients.

Hopefully, by exploring new ideas about how AD develops, researchers can finally find a way to effectively treat or even cure this devastating disease. 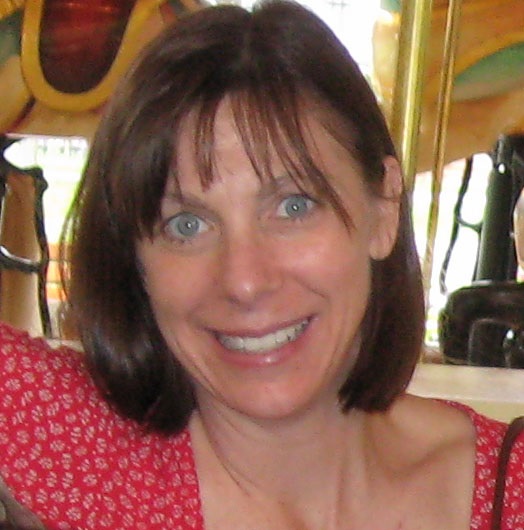 Dr. Grace Stutzmann, Ph.D., is an Associate Professor in the Department of Neuroscience at Rosalind Franklin University / The Chicago Medical School. She received her Ph.D. in Neuroscience from New York University, and then completed post doctoral research fellowships at Yale University School of Medicine and UC Irvine in the Institute for Brain Aging and Dementia. Her current research focuses on early mechanisms of neurodegenerative diseases and brain injury in order to identify novel therapeutic targets. With her collaborators, she founded NeuroLucent, a biotechnology company focused on accelerating the development of novel compounds to treat AD and related neurological disorders. From early on, Dr. Stutzmann has been recognized for her innovative approaches to studying brain disorders, including the Board of Trustees Award at RFU/CMS, the American Federation of Aging Research New Investigator Award, the Schweppe Career Development Award, the AFAR-NYAS-GE Healthcare Neuroimaging Prize, and the Al Nichols Young Investigator Award. She has published over 30 impactful papers in high profile journals has been funded through the NIH, VA, Alzheimer’s Drug Discovery Foundation, Alzhiemer’s Association, BrightFocus Foundation, and the Schweppe Foundation. 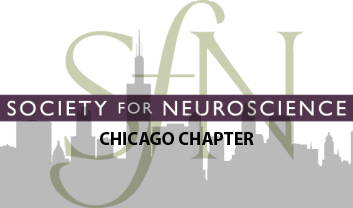