Star Trek is a story of exploration that has fascinated us for more than 50 years.

The myriad writers, directors, artists, and technicians responsible for pop culture mega franchises like Star Trek, Star Wars, and the Marvel Universe are arguably some of the most creative of our time. But how do these imagined tech advances and innovations hold up IRL and the ever-ready-to-pick-it-apart nerd community? And can physics and science (as we currently understand them) explain the phenomena seen in the franchise?  This is where the scientists come in!

The Chicago Council on Science and Technology (C2ST) will discuss the theme of human exploration and show that, although we cannot change the laws of physics, we have come a long way in understanding them and, perhaps, to applying our knowledge to changing the present and future! C2ST is joined by Trek enthusiasts Dr. Voula Saridakis of the Museum of Science and Industry and Dr. Dirk Morr of the University of Illinois at Chicago. They’ll go over just how much science there is in the science fiction of Star Trek and give us a look at some real scientific discoveries inspired by Star Trek! 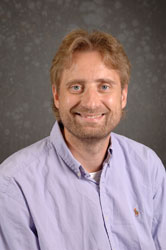 Dirk K. Morr is a professor of physics at the University of Illinois at Chicago and an associate of the James Franck Institute at the University of Chicago. His research in the area of theoretical condensed matter physics focuses on the evolution of complexity from the nano- to the macroscale. From 2003 to 2010, Dr. Morr was a member of the task force that developed the new Science Storms exhibit at the Museum of Science and Industry in Chicago. Dr. Morr is a Fellow of the American Physical Society and the German Alexander von Humboldt Foundation and held the Leibniz chair at the University of Leipzig (Germany) in 2011/12. His public engagements include popular science talks, in which he does not only discuss the “mysteries of the quantum world”, but also examines the relation between art and physics. 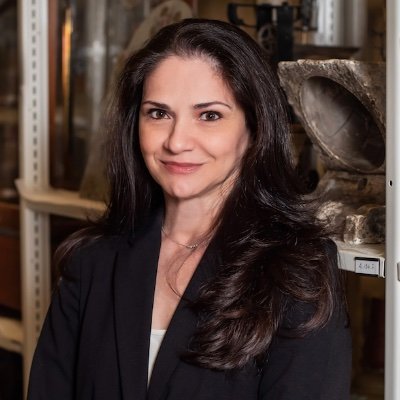 Dr. Saridakis is a curator in the Collections department and is part of the team that is responsible for the care of MSI’s 35,000+ artifacts. Dr. Saridakis, a historian of science and technology by training, has 19 years of college-level teaching experience in subjects including the history of science, women, and gender in science, world civilizations, European history, and women’s history. She has a Master of Science and a Ph.D. in Science and Technology Studies (interdisciplinary history, philosophy, and sociology of science) from Virginia Tech, and a Bachelor of Arts in History from Cornell University. She has been an invited speaker to several conferences including the History of Science Society, Society for the History of Technology, and Biennial History of Astronomy Workshop, as well as local libraries, the Rotary Club, and the 2019 Macy’s Flower Show. She appeared as a historical investigator on the History Channel series Lost Worlds for the episode, “Al Capone’s Secret City,” and Atlas Obscura’s video series “Objects of Intrigue,” as well as several local television outlets including CBS Morning News, Fox 32 Live, and The Jam on WCIU-TV (The U). She has also been interviewed by the Chicago Tribune, starwars.com, and WBEZ radio. 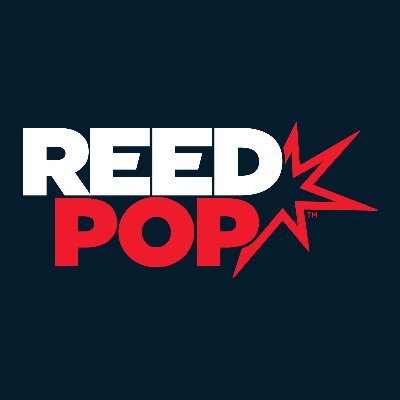