Join us for a discussion on strengthening our future energy security through the adoption of advanced energy solutions that will diversify the U.S. economy, increase resiliency and reliability, and mitigate the global impacts of climate change.

Rising seas, food shortages, extreme weather and other consequences of climate change all impact national security. These events can accelerate instability in a region, and fuel conflicts.

To gain a clearer picture of the issue, this event will begin with a segment from the feature film “The Age of Consequences” (Available on STARZ) followed by a discussion with Chris Davy, Director for Policy Analysis and Public Diplomacy Bureau of Energy Resources, Department of State; and Tom Morehouse, Executive Advisor to the National Renewable Energy Laboratory and Former Acting Assistant Secretary of Defense for Operational Energy Plans and Programs. Colonel Greg Douquet (USMC Retired), Nonresident Fellow at the Atlantic Council of the US will moderate.

This public program is the culminating event for participants in the 2017 Veteran’s Energy Seminar, which educates veterans, reservists, and military spouses on global energy security challenges to inspire continued service to the country through careers in the energy industry, policy, and entrepreneurship. C2ST welcomes you to this discussion. 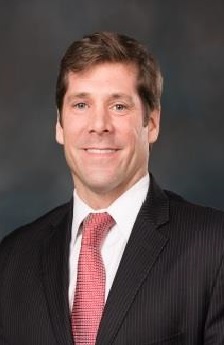 Chris Davy, Director for Policy Analysis and Public Diplomacy Bureau of Energy Resources, Department of State. Davy directs U.S. international energy policy analysis for the State Department’s Bureau of Energy Resources and manages the public affairs office charged with communicating the Bureau’s work of furthering U.S. foreign policy by forging international energy policy to respond to energy challenges from around the world that affect U.S. economic policy and national security. He joined the Department of State as a Foreign Service Officer in 2002 and has served overseas in a variety of assignments, covering energy, economic, and political-military issues. Davy is a distinguished graduate of the National War College, where he earned a Master of Science in National Security Strategy. He also received a Master of Business Administration (MBA) from the Thunderbird School of Global Management and a Bachelor’s degree in International Business from Lehigh University. After graduating from Lehigh, Mr. Davy was commissioned as a second lieutenant in the U.S. Army and served overseas in support of Operation Joint Endeavor and in the United States. After completing his military service, Mr. Davy worked at Citigroup in New York City prior to joining the Department of State. 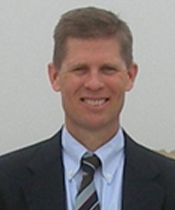 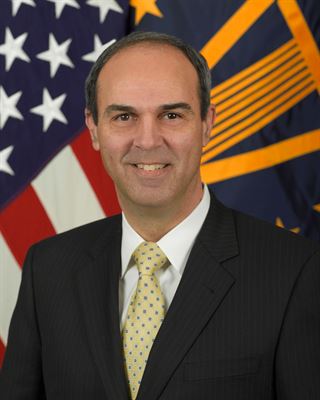 Tom Morehouse, Former Assistant Secretary of Defense for Operational Energy, Plans, and Programs; Executive Advisor for the National Renewable Energy Laboratory. From 2010 to 2014 Morehouse was the Principal Deputy Assistant Secretary of Defense and the Acting Assistant Secretary of Defense for Operational Energy Plans and Programs, a new office established to strengthen the energy security of U.S. military operations.The mission of the office is to help the military services and combatant commands improve military capabilities, cut costs, and lower operational and strategic risk through better energy accounting, planning, management, and innovation. Prior to his appointment, Morehouse served as a consultant to a wide range of government and private sector clients on issues related to energy, national security and industrial competitiveness. He was also with the Institute for Defense Analyses, providing thought leadership on military energy security. Morehouse was the lead author on the 2008 Defense Science Board Report, “More Fight – Less Fuel,” which concluded that DOD’s large dependence on fossil fuel dilutes military capability, increases operational risk and drives up costs. He also co-authored energy related studies for the Center for Naval Analysis. He is a former Air Force officer.

Sponsored in part by: