You are invited to celebrate 10 years of Science in the City with the Chicago Council on Science and Technology at mHUB. Join us for a night of activities where science community and industry leaders come together to support our ongoing efforts in providing science education to the city of Chicago. We will serve drinks and hors-d’oeuvres and guests will be able to tour mHUB’s innovative manufacturing facility and learn more about 3D printing. This fundraiser will allow C2ST’s to continue to provide free and low-cost events throughout the city. Your support is critical to our mission.

The evening includes a cocktail reception with heavy hors-d’oeuvres, silent auction and raffle, and a chance to mingle with business and scientific leaders and young professionals.

Chicago Council on Science and Technology will also be honoring two individuals with an “Advancing the Public Understanding of Science & Technology Award” by awarding a “Lifetime Achievement Award” as well as a “Young Professional Award.” C2ST created this award in 2012 to honor individuals who share in the passion and mission of the organization—to increase the awareness of the great R&D taking place in our region. 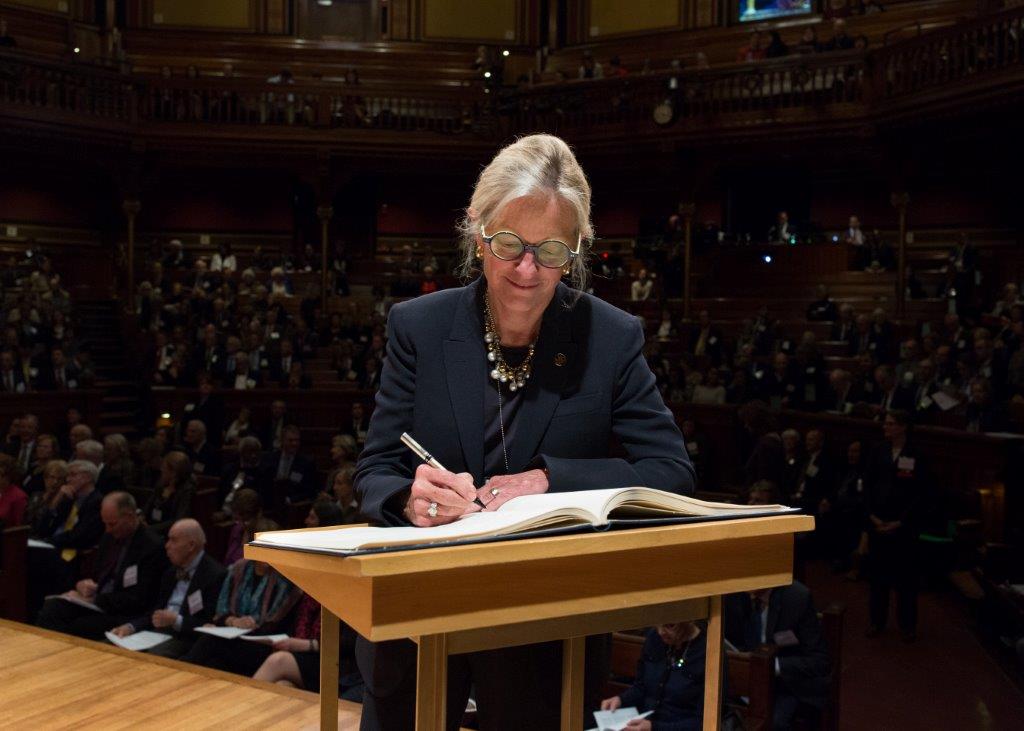 Philanthropist Ann Lurie is founder and president of Lurie Holdings, Inc. and president and treasurer of the Ann and Robert H. Lurie Foundation. She earned a Bachelor of Science in Nursing from the University of Florida, and following graduation, she worked in public health in rural Florida.  She moved to Chicago in 1973, where she met and married the late Bob Lurie. Before starting a family, she was a pediatric intensive care nurse at Children’s Memorial Hospital in Chicago. Following Bob’s death in 1990, Ann devoted herself to raising their six children while distinguishing herself as a benefactor to numerous significant causes.

Guided by a giving template that she and Bob developed, Ann supports charitable endeavors in Chicago and throughout the world that emphasize medical treatment, research, education and prevention. Based on Bob’s engineering background, Ann’s investments as well as her philanthropy have focused on biotechnology and its applications to health care.

Ann was awarded honorary doctorate degrees from the University of Michigan in 2003 and from Erikson Institute and University of Florida in 2009. In recognition of her philanthropic support of the sciences, she was inducted into the American Academy of Arts and Sciences in 2015.

Ann and her husband Mark Muheim, along with their dogs, Gus and Ellie, reside in Jackson Hole, Wyoming. She has 11 grandchildren! 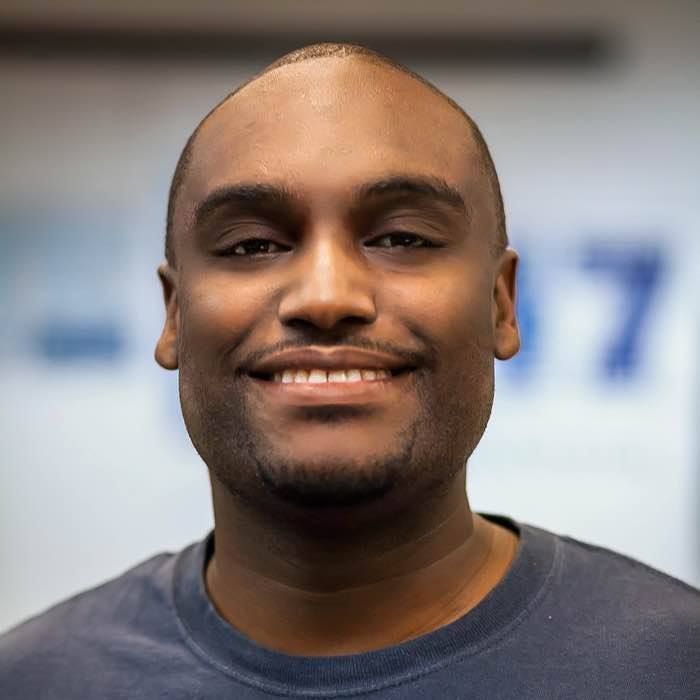 Emile Cambry, Jr. is a business professor, filmmaker, and social entrepreneur. After receiving his Bachelor’s degree in Economics from the University of Chicago and his MBA from Northwestern University’s Kellogg School of Management, Emile gained experience in Investment Banking for J.P. Morgan Chase. He was a professor at North Park University, recognized as one of the Top 50 Business School Professors. Cambry’s largest project to date was founding the technology and entrepreneurship incubator, BLUE1647. Emile has produced films that have been licensed by HBO and Cinemax. He is the president of the Chicago International Social Change Festival, which showcases films that heighten public consciousness. Cambry has been named to Ebony Magazine’s Power 100, The Root Power 100, Chicago Crain’s Tech 50, a Chicago Tribune Top 100 Innovator, Techweek 100, a Verizon Wireless 40 Under 40 Game Changer, and been awarded the Community Service Award by the South by Southwest Conference.

The event will be hosted by Aaron Freeman, Artist in Residence at C2ST 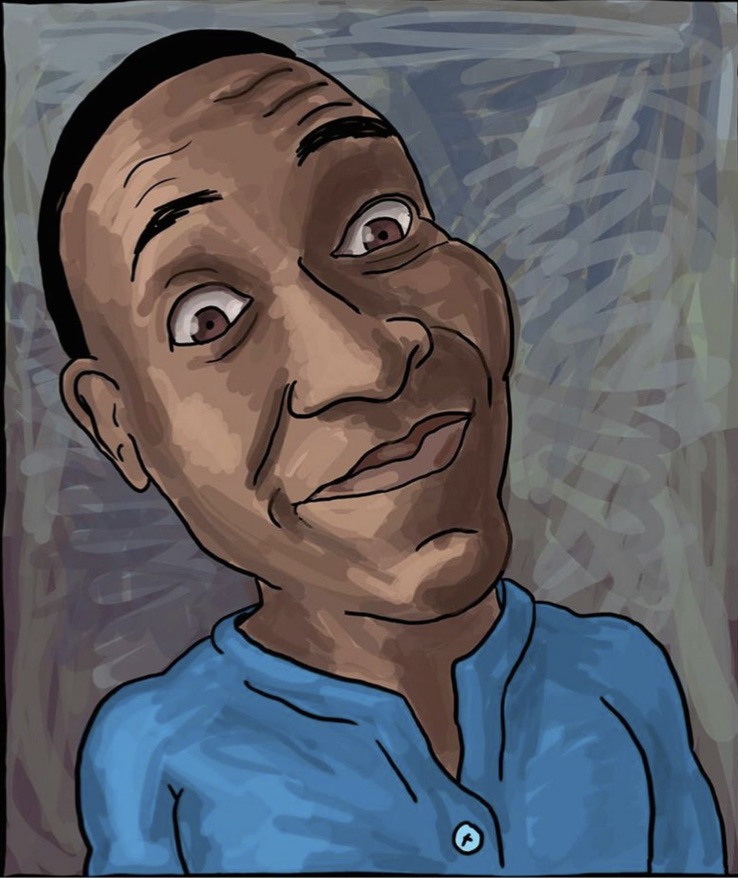 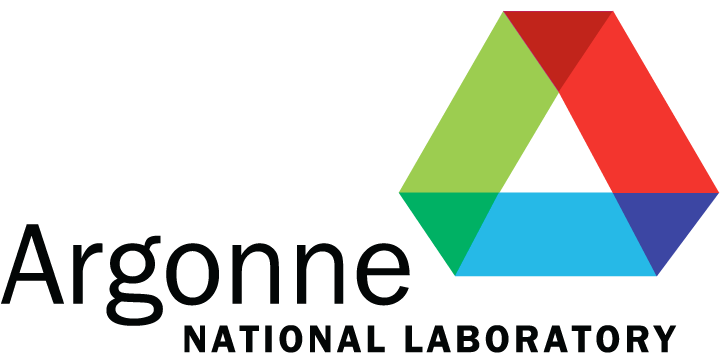