For the first second of time, long before the emergence of planets, stars, or galaxies, our universe was a hot primordial soup of “elementary” particles like quarks.  Encoded in this formless, shapeless quark soup were the imprints of events from an even earlier epoch—the very beginning of the universe.  Over the last 12 billion years, the primordial soup has cooled and condensed into the rich cosmic structure we see around us in the universe today.  We can learn the nature of the primordial soup by studying relics from the early universe, and we can uncover the ingredients of the soup by cooking up a little bit of it in the laboratory.

This program is FREE. Advance registration highly recommended, as this program will fill up and seating is limited.

Dr. Kolb’s lecture is a geared toward the public, and is a part of Quark Matter 2017, the XXVI international conference on ultrarelativistic heavy-ion collisions. The conference brings together theoretical and experimental physicists from around the world to discuss new developments in high energy heavy ion physics. 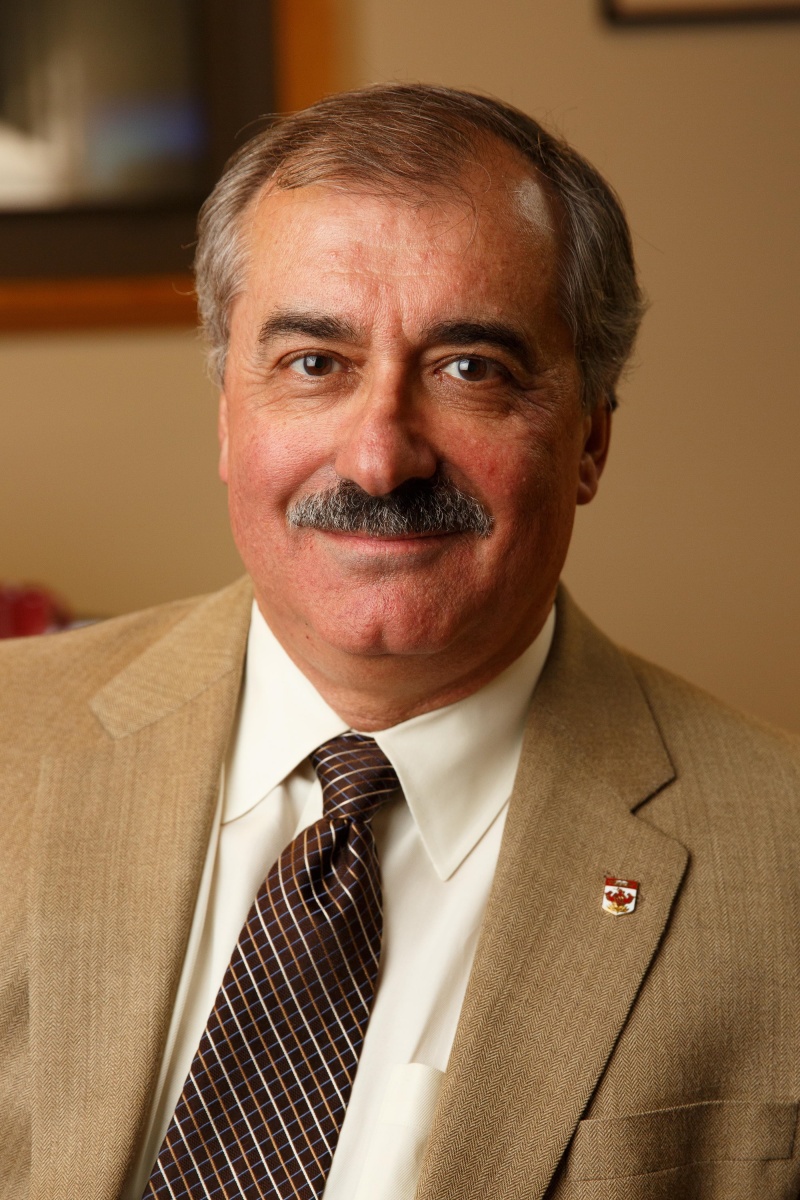 Edward W. Kolb (known to most as Rocky ) is the Arthur Holly Compton Distinguished Service Professor of Astronomy & Astrophysics and the College and Dean of the Physical Sciences at the University of Chicago, as well as a member of the Enrico Fermi Institute and the Kavli Institute for Cosmological Physics. In 1983 he was a founding head of the Theoretical Astrophysics Group and in 2004 the founding Director of the Particle Astrophysics Center at Fermi National Accelerator Laboratory in Batavia, Illinois.

Kolb’s research was recognized by the 2010 Dannie Heineman Prize for Astrophysics, awarded by the American Astronomical Society and the American Institute for Physics. He holds an honorary degree, Doctor Honoris Causa, from the University of Lyon, France, and was the recipient of the J. Hans D. Jensen Prize of the University of Heidelberg.

He has traveled the world, if not yet the Universe, giving scientific and public lectures. Rocky has been a Harlow Shapley Visiting Lecturer with the American Astronomical Society since 1984. In recent years he has been selected by the American Physical Society and the International Conference on High-Energy Physics to present public lectures in conjunction with international physics meetings. Rocky presented a special public lecture in Salonika Greece as part of the cultural celebration of that city, and he was selected to address the president of Pakistan as part of the celebration of the 50th anniversary of the founding of the country. He has been the Oppenheimer lecturer in Los Alamos, and in Athens (Ohio) and Troy (New York) he presented the Graselli Lecture and the Resnick Lecture. He has also presented public lectures at the Royal Society of London, as well as Vienna, Barcelona, Rio de Janeiro, Glasgow, Edinburgh, Valencia, Victoria, Montreal, Bonn, Heidelberg, Munich, Karlsruhe, Rome, Toronto, Copenhagen, Turin, Madrid, Bejing, Uppsala, Hamilton, and Vancouver.

Rocky has appeared in several television productions, most recently interviewing Stephen Hawking for the Discovery Channel. He can also be seen in the IMAX film The Cosmic Voyage.