Sixth Edition: Plant Biotechnology and Astrophysics in the Spotlight

As part of the French Innovation Week organized by the Consulate General of France, the French-American Chamber of Commerce in Chicago, Business France and the Alliance Française de Chicago, have organized the Sixth Edition of the French American Science Festival, to be held the first week of May 2017.  A great variety of events that showcase the best of French science, technology, innovation, including free conferences with leading French scientists and hands-on activities for students and their teachers, will take place throughout the city!

Two great talks will be held at the auditorium of the Alliance Française and will be followed by a Q&A session. Both talks are free to the public and will have a wine and cheese reception afterwards until 8 pm. Street parking is available near the venue as well as at the Asbury Plaza – Garage located at 750 N. Dearborn St.

May 2nd, 7:00 – 7:45 p.m. How the new genome-editing technologies in agriculture will change our everyday lives

The first GM crops started being cultivated in 1996 following the discovery of transgenesis in 1983.

In 1990, the European Union (EU) adopted its first regulatory framework on GMOs. As a result of strong regulatory constraints, commercial cultivation of GM crops is minimal in the EU. Despite of this, the EU remains a major importer of soybean, corn, and rapeseed GM products.

Since its discovery in 2012, the CRISPR/Cas technology has emerged as a revolutionary genome-editing technology applicable to all living organisms. It allows the DNA to be cut at desired locations, making possible for existing genes to be removed and/or new ones added.

Using a comprehensive database, Pr. Agnès Ricroch will review all the recent applications of the CRISPR/Cas in crops and farm animals to meet with today’s agricultural challenges. The use of genome-editing technologies in plant breeding requires a novel EU regulatory approach for new cultivated plant varieties.

A century after Albert Einstein’s prediction on general relativity, the observation of gravitational waves, emitted by the merging of two black holes, has been confirmed in 2015 by a team of international scientists gathered in the LIGO scientific collaboration.

Gravitational-wave astronomy is an emerging discipline aimed at using gravitational waves to collect observational data about objects such as neutron stars and black holes, events such as supernovae, and processes including those of the early universe shortly after the Big Bang.

Everyone is invited to attend this conference presented by Pr. Benoit Mours and learn more about the main breakthroughs that made this discovery possible, the worldwide network of instruments and the future of this new field. 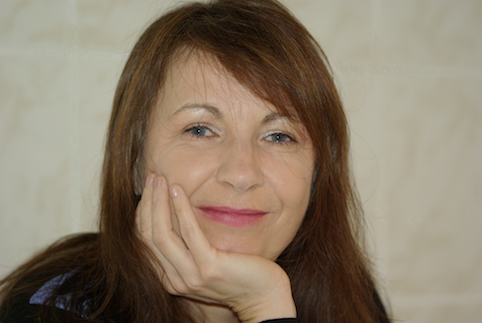 Richroch is an associate professor of Evolutionary Genetics and Plant Breeding at AgroParisTech in France and adjunct professor at Pennsylvania State University, USA. She holds a PhD and a HDR in Plant Genetics from the University Paris-Sud, France. She is a fellow of the Academy of Agriculture of France and the secretary of Life Sciences section. She is the group leader ‘Durability-Innovation-Resources-Ethics’ at University Paris-Sud / Paris-Saclay. Her research focuses on Evidence-Based Policies in biotech. She serves as an expert member of the Scientific Group of Interest ‘Plant Biotechnology’ in France. She was distinguished as Woman in Biotechnology Law and Regulation in 2015. In 2012, she received the special prize of Academy of Agriculture of France. She was the editor of four books on plant biotech. She published more than 80 scientific papers. 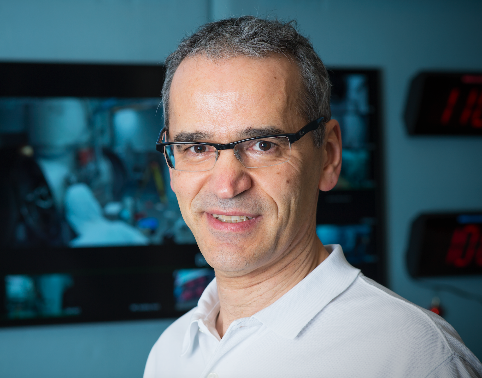 Benoit Mours is Director of Research at the CNRS. He studies gravitational waves since the late 1980s and has contributed to the development and the construction of the European gravitational wave detector Virgo.
He was the spokesperson of the collaboration Virgo during the start-up phase of the experiment and has worked for the implementation in 2007 of the agreement between the scientific collaboration LIGO and Virgo, making possible the sharing of data and the unification of the groups of analysis and publications. He is the French scientific leader for Virgo and then for Advanced Virgo.