Join a group viewing of the climate change documentary “The Human Element” and Q&A with photographer James Balog.

Celebrate the 50th anniversary of Earth Day—Wednesday, April 22, 2020—with a film screening and special conversation with James Balog, a photographer whose work illustrating climate change is displayed in MSI’s temporary exhibit, Extreme Ice.

Join a group viewing of Balog’s newest documentary, The Human Element, in a live webcast hosted by the Museum of Science and Industry, Chicago. The film will be followed by a Q+A with Balog and Dr. Patricia Ward, MSI director of science exhibitions and partnerships.

The Human Element captures the lives of everyday Americans on the front lines of climate change. With rare compassion and heart, The Human Element relays captivating stories from coast-to-coast, inspiring us to reevaluate our relationship with the natural world. Balog is the founder and director of the Earth Vision Institute and Extreme Ice Survey (EIS), the most wide-ranging, ground-based, photographic study of glaciers.

This event requires a FREE ticket for entry. Reservations are required and space is limited.

Admission to this online event is free with advance registration. Instructions for accessing the event will be emailed to registrants two hours before it starts. 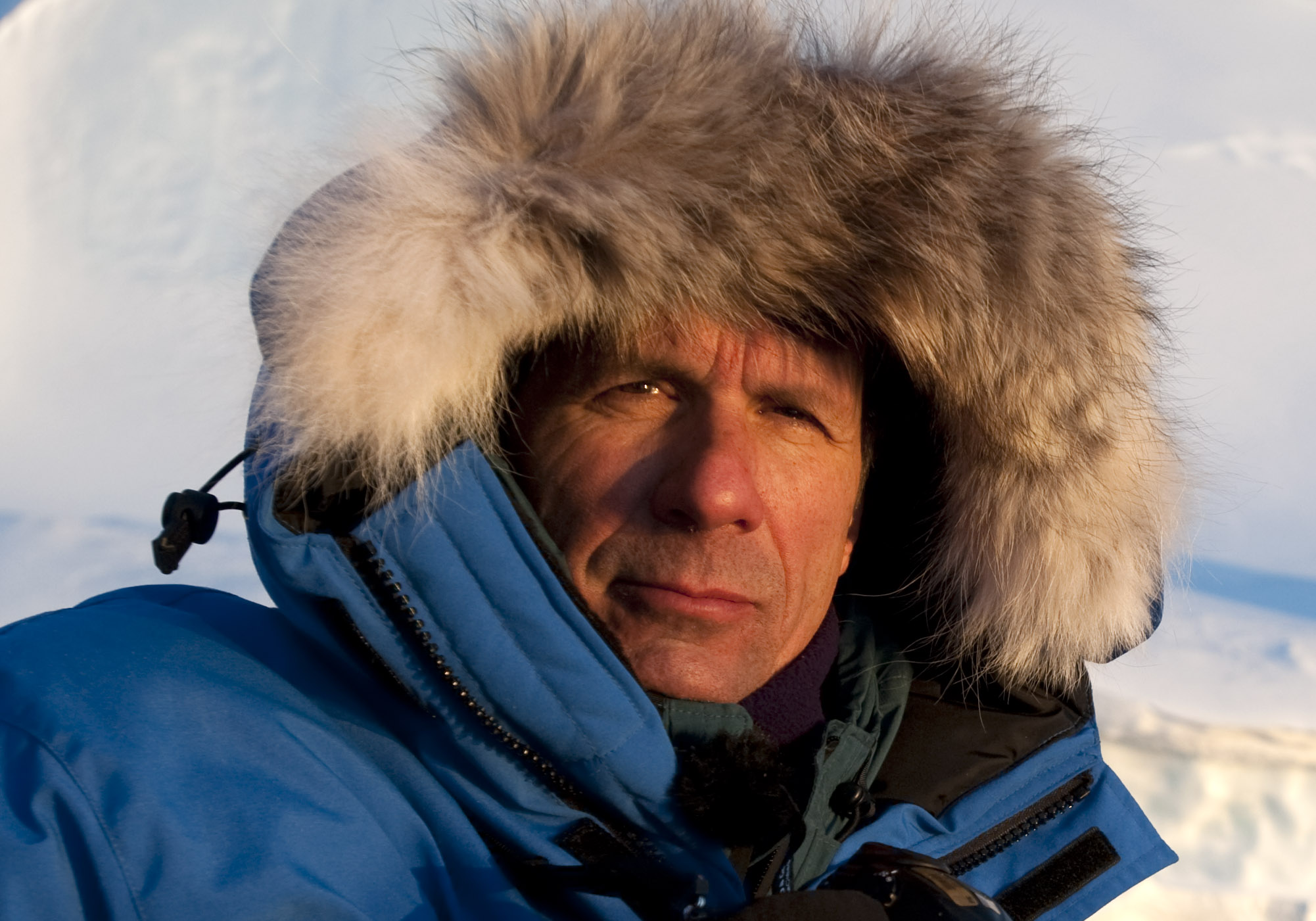 For almost 40 years, photographer James Balog (“BAY-log”) has broken new conceptual and artistic ground on one of the most important issues of our era: human modification of nature. An avid mountaineer with a graduate degree in geography and geomorphology, James is equally at home on a Himalayan peak or a whitewater river, the African savannah or polar icecaps.

His new film, THE HUMAN ELEMENT, is an innovative and visually stunning look at how humanity interacts with earth, air, fire, and water. The film had its world premiere at the San Francisco Film Festival in April 2018.

James has become a global spokesman on the subject of climate change and human impact on the environment. He founded the Extreme Ice Survey (EIS), the most wide-ranging, ground-based, photographic study of glaciers ever conducted. As a consequence of this historic work, in 2009, he served as a U.S./NASA representative at the United Nations Conference on Climate Change (COP 15) in Copenhagen. In 2015, at COP 21 in Paris, he made numerous presentations on behalf of the Natural Resources Defense Council (NRDC), The United Nations Foundation and Solutions COP 21 in Paris.