Check out this interview with Lance Grande!

Most of us have been to natural history museums–toured the exhibits, pored over collections of bugs and bones–but who decides what goes on display? How did it all end up there? And what exactly does a curator do?

Lance Grande, a curator with more than three decades of experience at Chicago’s Field Museum, takes us on a behind-the-scenes look at museums and what exactly the job of a curator entails. He is here to talk to us about his newest book Curators: Behind the Scenes of Natural History Museums from University of Chicago Press.

Networking over drinks and light hors d’oeuvres at 6 PM, followed by lecture at 7 PM. Event concludes at 8:30 PM.  The Chicago Maritime Museum is located in the Bridgeport Art Center. Free parking and entrance located on the north side of the building. 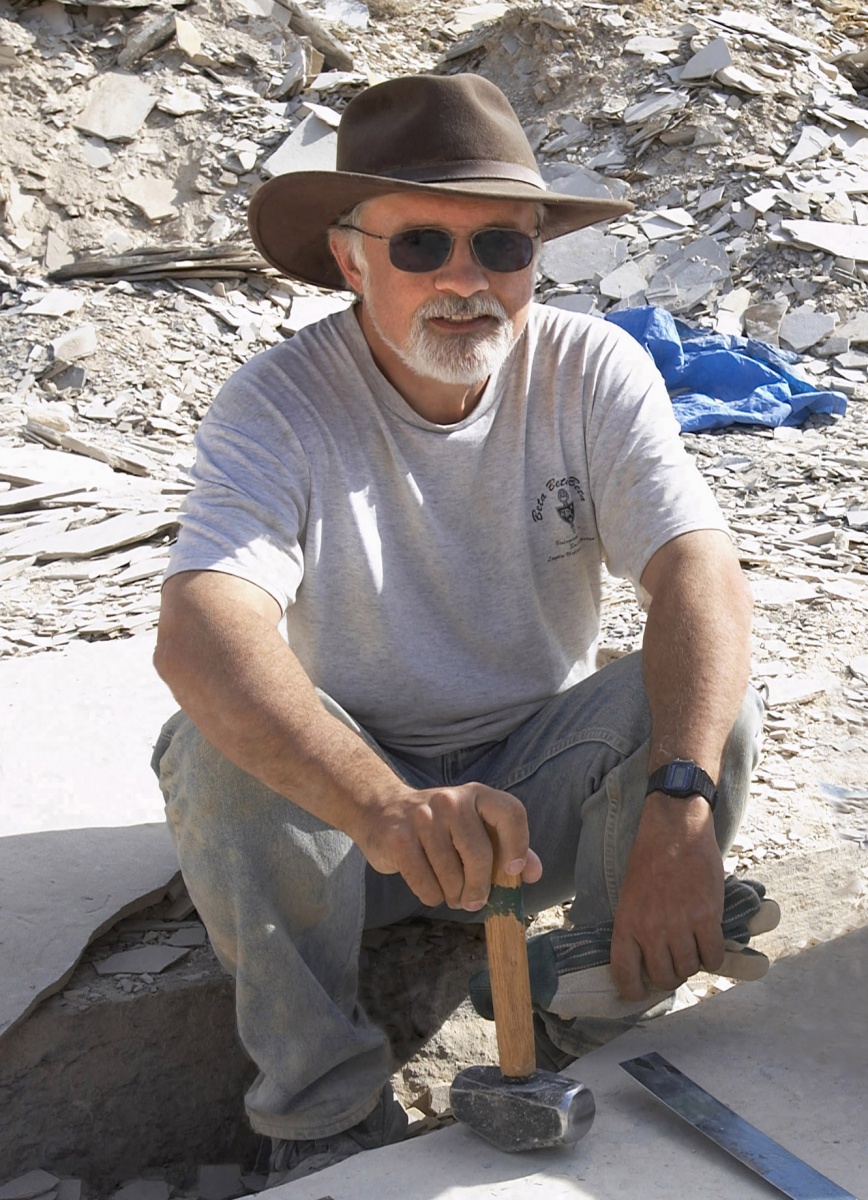 Lance Grande, PhD, is The Negaunee Distinguished Service Curator of The Field Museum of Natural History. He has been a curator there for 34 years, nine of which he also served as Senior Vice President, Head of Collections and Research. Dr. Grande is also a Research Associate of the American Museum of Natural History, a Lecturer at the University of Chicago, and one of the founding board members of The Chicago Council of Science and Technology. His research focus is on evolutionary biology, ancient ecosystems, paleontology, and comparative morphology. He is an award-winning author of more than one hundred and thirty scientific articles and books, ranging from highly technical works to his recent trade books promoting the importance of basic research. As a science communicator, he is active in communicating the history and importance of museum science to the public. He has made several television appearances on Chicago Tonight and has been seen on numerous YouTube shows including Brain Scoop and The Good Stuff. He has also been heard on numerous radio programs including The Milt Rosenberg Show and Public Radio stations around the country.

This Program Presented in Partnership With the Chicago Maritime Musuem 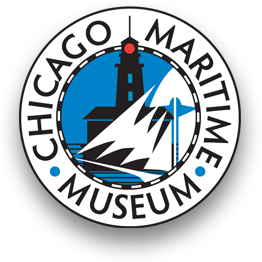