In the robotics community, there is considerable interest in mobile robots that can climb and perch on a wide variety of building surfaces. Both climbing and perching robots can be useful for sensor placement and long-term surveillance. The key is the design of controllable attachment mechanisms that can easily turn the adhesion on and off to allow the robot to move on the surface. There have been numerous solutions for climbing specific wall types (e.g. electromagnets for ferromagnetic walls); however, these robots have limited usefulness as they tend to be too specialized. Instead, the Robotics Lab@IIT has developed controllable adhesives that can be applied to multiple different surface materials with varying roughness. The adhesives are composed of gecko-like fibrillar stalks with an electrostatic adhesive backing. The two technologies work well in combination, often providing an adhesion pressure that is greater than the sum of its parts. This talk will discuss the bioinspired design process that lead to this design and provide examples of robots and grippers that use the technology.

C2ST Speakeasy is held on the first and third Tuesdays of every month at Geek Bar Chicago. Attendance is free, but registration is strongly encouraged. Please click HERE or on the “Buy Tickets” button below to register. Registration does not ensure a seat, so please arrive early. 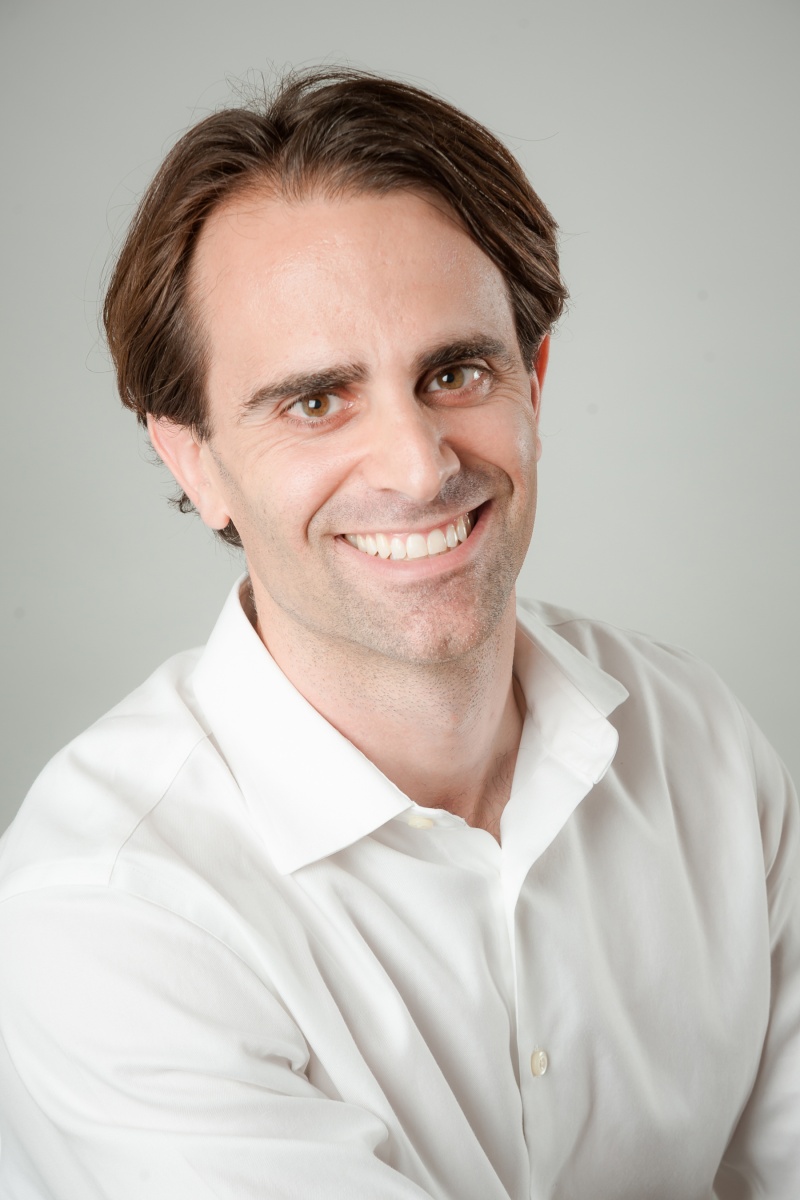 Matthew Spenko is an associate professor in the Mechanical, Materials, and Aerospace Department at the Illinois Institute of Technology. Prof. Spenko earned the B.S. degree cum laude in Mechanical Engineering from Northwestern University in 1999 and the M.S. and Ph.D. degrees in Mechanical Engineering from Massachusetts Institute of Technology in 2001 and 2005 respectively. He was an Intelligence Community Postdoctoral Scholar in the Mechanical Engineering Department’s Center for Design Research at Stanford University from 2005 to 2007. He has been a faculty member at the Illinois Institute of Technology since 2007 and received tenure in 2013. His research is in the general area of robotics with specific attention to mobility in challenging environments. He is a member of IEEE, ASME, and ISTVS as well as an associate editor of the Journal of Field Robotics.  His work has been featured in popular media such as CNET, Engadget, and DiscoveryNews. You can currently see examples of his work at the Chicago Museum of Science and Industry’s Robot Revolution exhibit. 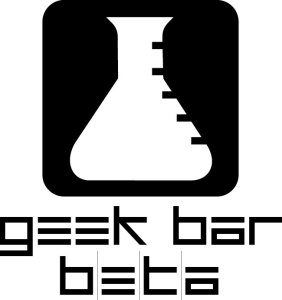