The drinking you do in your teenage years may affect your children.

Underage drinkers in the United States account for over 20 percent of all alcohol consumption in the United States. Over 90 percent of underage drinking is consumed in binge drinking patterns, defined as raising the blood alcohol level above the legal driving limit (0.08%) within two hours. These behaviors are not only dangerous to the brain development of underage drinkers, but may also later impact the brains of their children.  Using animal models to study the brain of offspring after parents are exposed to repeated binge alcohol consumption during adolescence (i.e before conception), we find that binge alcohol during adolescence can impact DNA methylation in the brain of future generations. Molecular changes to DNA programming, such as DNA methylation, represent a type of modification that can turn genes “off” and ultimately control physical and behavioral traits. Therefore, a consequence of DNA methylation can be disruption in normal brain function. These results are among the first to show that teenage binge drinking of either parent can cause changes in the DNA of subsequent generations.

C2ST Speakeasy is held on the first Tuesday of every month. Attendance is free, but registration is strongly encouraged. To register, click HERE or on the “Get Tickets” button below. Seating is first come, first serve, and registration does not guarantee a seat. 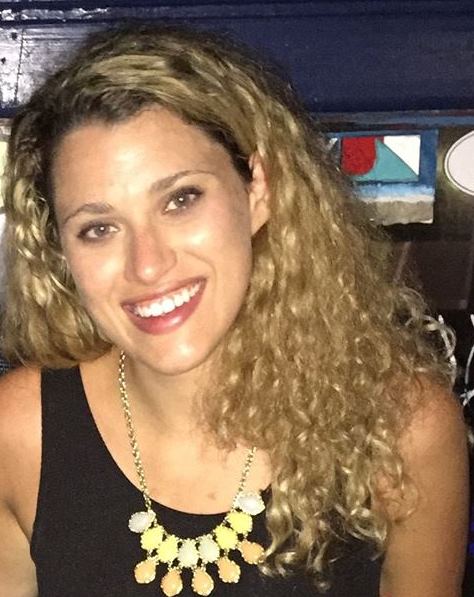 AnnaDorothea (Andie) Asimes is a PhD candidate in Neuroscience at Loyola University Chicago. She grew up in Cleveland and earned her BA in Neuroscience from Kenyon College in 2013 before coming to Chicago. She is entering her fourth year of her PhD, studying how binge alcohol consumption during puberty can cause long-lasting and intergenerational changes in brain function. This research is the first of its kind to investigate the effects of both maternal and paternal preconception alcohol exposure on offspring epigenetics. After completion of her PhD, Andie hopes to start her own lab and continue researching the effects of binge alcohol exposure in the brain.

Food and beverages are available for purchase at Pint