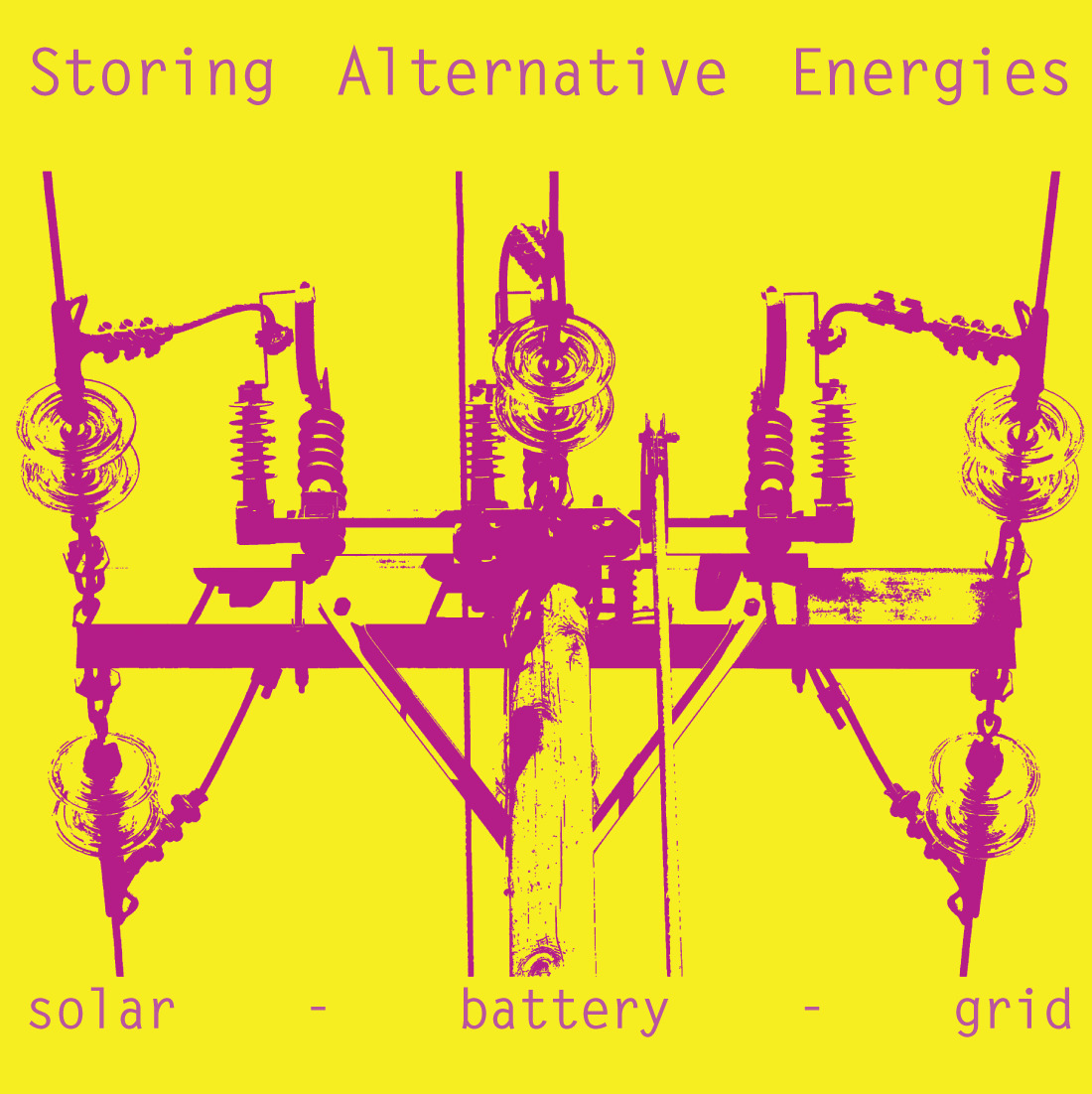 A top policy priority of the United States is to encourage the development of alternative fuels. Alternative fuels reduce our dependence on foreign produced energy sources, improve the reliability of our energy production, and have environmental benefits such as reduced green house gas emissions. At the local, state, and federal levels, policies are being developed to fund research into alternative fuels and to expedite their implementation into our economy and every day use. Storing this energy will be an important part of its adaptation. The topic of C²ST’s program, storing alternative energies, was recently highlighted by a recent Senate hearing on the importance of energy storage.

In order to make alternative energy viable, governments can fund and prioritize energy innovation and research. Alternative energy was a major component in the federal stimulus package of 2009. Click here too see stimulus funding for energy and note the $11 billion earmarked to modernize the electric grid as well as additional funds for battery development and renewable energy research. Also, investments in alternative energy research and development will increase should the United States pass legislation that would create a price for carbon emissions. The American Clean Energy and Security Act of 2009, also known as the Waxman-Markley bill, passed in the House of Representatives in June 2009. The bill includes a cap-and-trade global warming reduction plan designed to reduce economy-wide greenhouse gas emissions 17 percent by 2020. Click here to view updates on the bill’s progress.

Although the fuel is free, solar energy is still rather expensive and its implementation does require federal subsidies. Check out this video for an example of using policy to create green jobs and stimulate local tax revenue… and you’ll never guess where the nation’s largest urban solar power plant is! Renewable energy sources such as solar power are also an important component of the Chicago Climate Action Plan. The city hopes to procure enough renewable energy generation for Chicagoans to reduce electricity emissions by 20 percent, a reduction of 3.0 MMTCO2e.

The development of low or no emissions vehicles is an important component of reducing carbon emissions. These vehicles typically require electric power rather than energy from fossil fuels. Battery technology will make electric vehicles a feasible substitute for conventional gasoline powered vehicles. Research on battery improvements is happening all over the country, even in our own back yard. To sell cars, private companies are incentivized to develop the best batteries. The Department of Energy also recently loaned Nissan Corporation $1.4 billion to produce advanced batteries and electric vehicles in the U.S. Battery storage of energy will also become an increasingly important part of our electrical grid system as we diversify energy sources. Check out this project on large scale energy storage funded by the Department of Energy.

Tax incentives and subsidies are another way to encourage the development and implementation of solar technologies. To encourage utilization of smaller-scale solar energy systems, Illinois has a program that offers incentives up to 30 percent of total project cost for residential and business applicants, and 50 percent for public sector and non-profit entities. Regulatory requirements are another policy tool used in the region to mandate the use of alternative energy. In 2007, Illinois passed a statewide Renewable Energy Standard and an Energy Efficiency Portfolio Standard. Under the Standard, utilities must produce a certain percentage of their power from renewable sources, starting with 2 percent in 2008 and increasing to 10 percent by 2015 and to 25 percent by 2025. Solar will likely play an important role in allowing utilities to meet these regulatory obligations.

Non-government organizations play an important role in shaping alternative energy policy as well. The Illinois Smart Grid Initiative was a public-private working group formed in 2008 to engage Illinoisans in examining their electric grid. Check out their report on the potential benefits of a modernized electric grid and a policy path for achieving those benefits for consumers and the economy. Improvements in the power grid could accomplish long term energy policy goals, like being able to transfer wind power from the Great Plains to use in Chicago.

Technology firms are interested and invested in electricity grid improvements and are actively encouraging governments to enact policy to this end. Check out General Electric’s web page promoting smart grid technology. Because a smart grid is essentially the application of information technology to the electricity business, Google is also involved in promoting state and federal smart grid policy. Google has already developed software to monitor power use. These companies and the people they employ can be important agents in policy change by using their resources to put pressure on governments and by using their expertise to advise policy outcomes.

Policy can also be used to expedite the implementation of these technologies so that their benefits can be realized as soon as possible. Patents ensure that intellectual property is property is protected, which gives companies an incentive to invest in research and development.

We hope that you will keep these policy instruments in mind as you enjoy our program on Storing Alternative Energy.